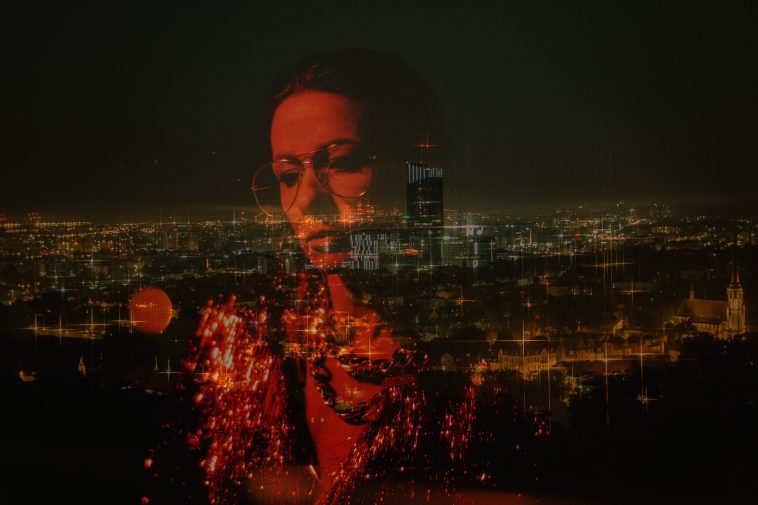 Some of us dream of leading a celebrity lifestyle filled with red carpets, limousine rides, and limitless champagne. However, sometimes it gets a little old being a celeb. These famous faces, just occasionally, like ditching the glamour in place of a more ‘normal’ lifestyle. These are some of our favorite celebrities who trade in their high-flying lifestyle for something else entirely.

Victoria Coren Mitchell is famous, particularly in the UK, for being a hilarious comedy show panelist. With frequent appearances on shows such as The Last Leg, Have I Got News For You and QI, her quick wit has had us in stitches for decades. Victoria also hosts her own panel show called Only Connect, a fiendishly difficult quiz show, where teams of contestants pit their wits against each other.

What you might be surprised to find out though is that Victoria has found significant success in the world of competitive poker playing. Victoria plays Texas Hold’em both in live tournaments and in online casinos. While some celebs play just for a bit of fun, Victoria is incredibly competitive and till today, she won over $2,470,000 in various tournaments.

She was not only the first woman to win an event on the European Poker Tour, but also the first player ever to win a televised professional poker tournament and a televised celebrity poker tournament. It’s safe to say that Victoria doesn’t reserve her quick thinking exclusively for her game show.

Some people really do have it all and Kevin Jonas is one of them. Starting his career at just eighteen years old, Kevin Jonas had already found huge success by the time he was twenty. He and his brothers appeared frequently on the Disney channel, where their following began. Shortly afterward the brothers released two albums, the second of which catapulted them to fame. After several hugely successful years, the brothers parted ways and Kevin went on to co-found The Blu Market.

The Blu Market is an influencer marketing company, with Kevin Jonas and Steven Forkosh at the joint CEOs. As a celebrity, Kevin has a unique viewpoint on marketing, particularly in the ways of growing a social media following. This insider knowledge has seen Kevin help to turn this company into the success it is today.

They’re followed online by some 45 million people and at the stage where they’re forming partnerships that could be worth millions of dollars. So happy is Kevin with his career change, that he genuinely views his pop-star career as nothing more than practice for The Blu Market.

To go from Rock and Roll Hall of Famer to Pastor is quite the leap, but Al Green had to be the one to do it. Al Green is perhaps best known as the last of the great soul singers. His voice enchanted us and earned him no less than 11 Grammy awards. Arguably one of the most gifted singers to have walked the Earth, it might come as a surprise to some that Al Green nearly traded it all in.

After the tragic death of his girlfriend, Green decided he would become a pastor. He got himself ordained and began preaching. It didn’t take long before he began to miss music too much though and soon he began writing again. He wrote only gospel music for some time.

However, after ten years of devoting his life to gospel music, he made the return to secular music, with the song ‘Put a Little Love in Your Heart’, which he recorded with Annie Lennox. The song was a success and Al Green continued his prestigious music career. His story shows us that it really is possible to make the most out of all of life’s twists and turns.

So there it is, three huge names who have all found success in more than one way. Many of us go through life feeling that we’re stuck with the first career choice that we make, but these three prove that that is not the case. It’s possible to find success in multiple areas of life, we just have to be brave enough to try.

If you’re feeling like you need a change, then don’t be afraid to make that first step. Whether it’s taking up an evening class, starting a new hobby, or even diving into a brand new career, a bright new future could await you!