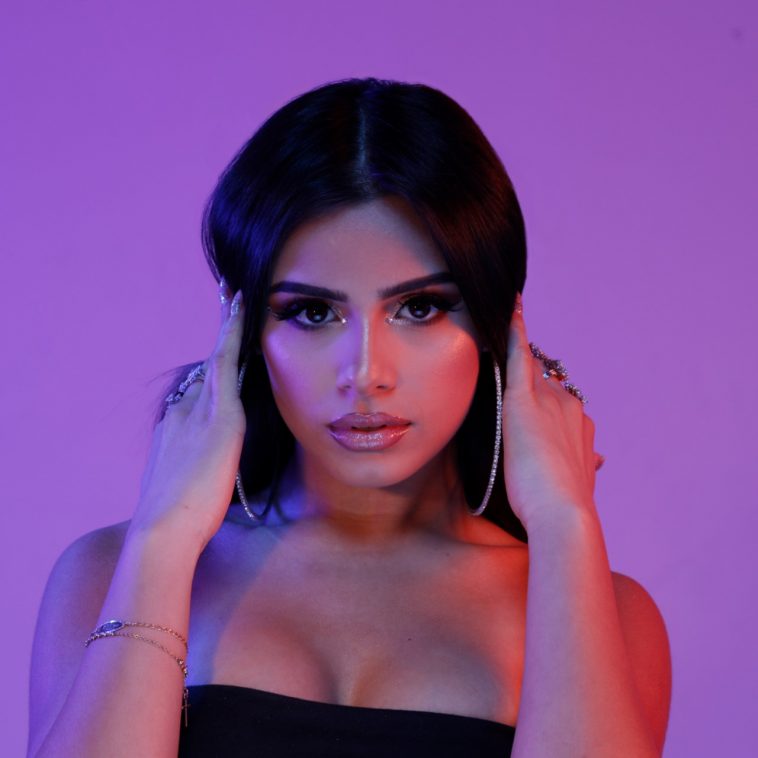 Rising star Celina Sharma continues her ascent to the top with the release of her brand new single, Bad For You featuring American rapper Rich The Kid.

Sonically inspired by the nostalgic sounds of classic 90’s pop, yet infused with hard, edgy beats and futuristic sounding synths, the super sophisticated track bounces between devotion and uncertainty, as Sharma pours her heart out to deliver the songs conversational lyrics that tell the tale of two lovers who find themselves at a crossroads in their relationship.

Commenting on story and message behind the single, Celina says: “The track is about two people who want different things, one being commitment and the other knowing as much as they feel the same way, they are bad for them.”

Listen to Bad For You below:

The last 18 months have been quite the ride for Australian singer and songwriter Celina Sharma, having achieved huge milestones that continue to affirm her position as an electrifying, pop performer and recording artist in her own right.

Audiences were first introduced to Celina with early singles CHALO and Lean On, featuring respected Indian rapper Emiway Bantai, which has accumulated over 30 million streams globally and achieve double-platinum status with support from the BBC’s Asian Network, 1Xtra, and Radio 1.

Since her crowning as the BBC’s Future Sound winner back in 2019, Sharma has gone on to make her television performance debut across MTV and Nickelodeon, as well as touring with Jonas Blue and CNCO whilst preparing for performances at the fast-approaching Wireless, Reading and Parklife festivals this year.

Bad For You is available to download / stream now.

Let us know your thoughts on Celina Sharma over on Twitter @CelebMix now!