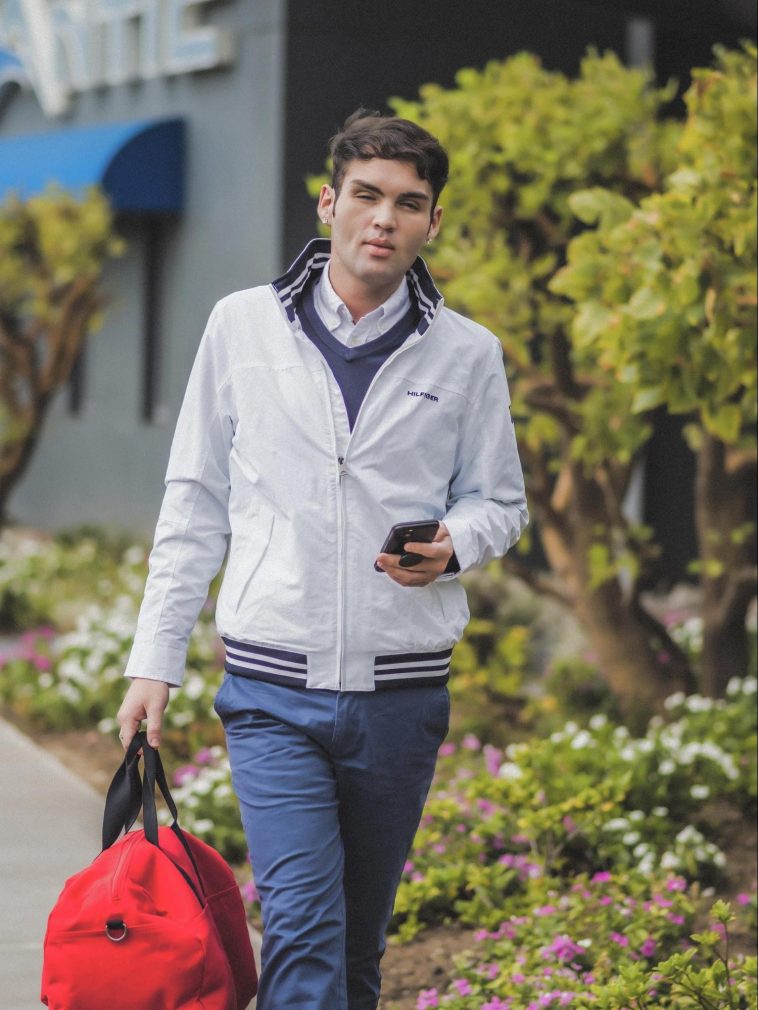 On his way toward this goal, DeMarco studied business in college after high school and began investing in the stock market, Pre-IPOs as well as real estate ventures. DeMarco built DeMarco Enterprises International, Inc. and DeMarco Real Estate of Southern California, LLC. Over time, he also became a cryptocurrency enthusiast after seeing its long-term investment potential.

Prior to this, the CEO became well known for his weight loss success after losing 250 pounds, which he wrote about in his book, Finding Me: 250 Pounds Later. The book narrates his extraordinary journey of achieving his ideal body weight after years of struggle since childhood.

Sean firmly believes in the need to seek progress, whether it be professionally or personally. Sean chooses to hold out hope for progress and pushes the limits of his business savvy and leadership abilities to bring out the best in both himself and his enterprise.