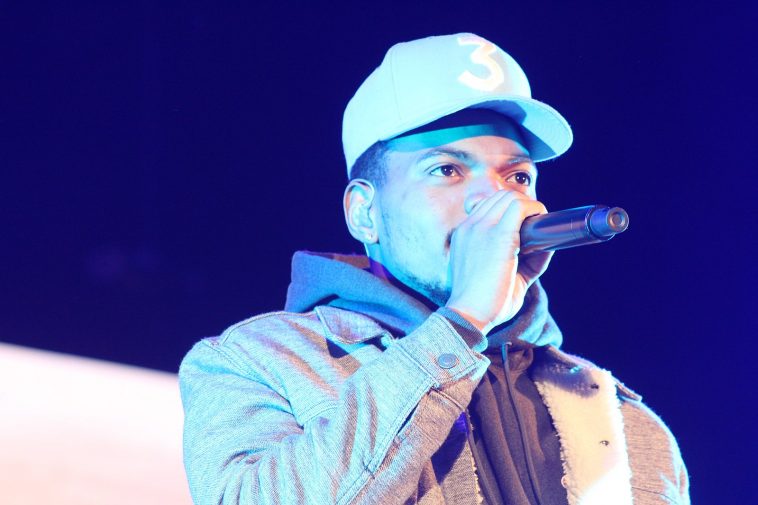 Get ready for a major dose of nostaligia – courtesy of Chance the Rapper. Riding the wave of being a judge on the Netflix hit series Rhythm + Flow, he will be hosting a revival of the show “Punk’d” on the video platform Quibi.

Need a refresher? This star-studded MTV show, originally hosted by Ashton Kutcher, was a show featuring celebrities such as Justin Bieber, Kanye West, and Rihanna getting pranked in different situations. Kutcher throws anything and everything at his guest stars – nothing is too wild for Punk’d. Secret cameras captured all the action and at the end, Kutcher makes his reveal.

The show made waves and even became a staple in everyday conversation, with the phrase “Am I being Punk’d?” being dropped left and right.

The show’s reboot was revealed with a video shared on Chance the Rapper’s Twitter page of this upcoming season’s footage.

If the show wasn’t wild enough already, we’re looking forward to see what Chance has up his sleeve.

Are you excited for the Punk’d reboot? Who do you want to see guest-star on the show? Let us know by tweeting us at @CelebMix.