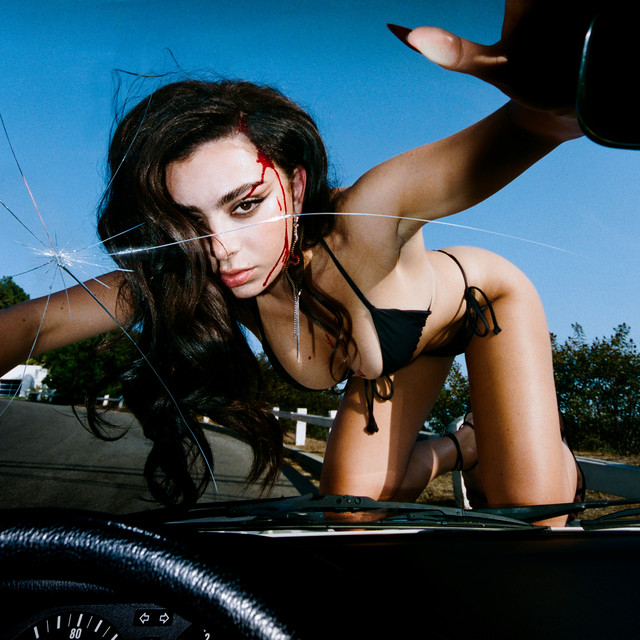 Pop princess Charli XCX has topped the U.K. album chart for the first time with ‘Crash’.

According to the Official Charts Company the 29-year-olds fifth studio album hit the No.1 spot it’s debut week of release, in both the main chart as well as the Official Vinyl Albums chart, with physical formats accounting for over 70% of the records total sales this week.

With the LP serving as Charli’s final release under her contract with Atlantic Records, the critically acclaimed record follows in the footsteps of previous albums ‘Sucker’ and ‘Charli’. A deluxe version of ‘Crash’ was also released today with the addition of four new songs.

Sharing the news on Instagram, the ‘Beg For You’ singer wrote to fans: “OMGGG CRASH IS NUMBER 1 ON THE UK ALBUM CHART!!!!! AND ITS NUMBER 1 IN AUSTRALIA AND IRELAND TOO!!!! i can’t believe itttttt!!!! THANK U TO EVERY SINGLE PERSON WHO IS BUYING / LISTENING / STREAMING CRASH!!! thank you to all the angels! you put me here and i will never forget that. love you forever!!! i am so happy gahhhhhhhhh!!!!!!!”

Elsewhere on this weeks chart, Brighton-born rapper ArrDee lands at No.2 with his first mixtape ‘Pier Pressure’, indie rock outfit Sea Girls are a new entry at No.3 with ‘Homesick’, Feeder score their tenth Top 10 album with ‘Torpedo’ debuting at No.5, and Sam Tompkins hits No.7 with his new EP ‘Who Do You Pray To?’.

Let us know your thoughts on Charli XCX over on Twitter @CelebMix now!