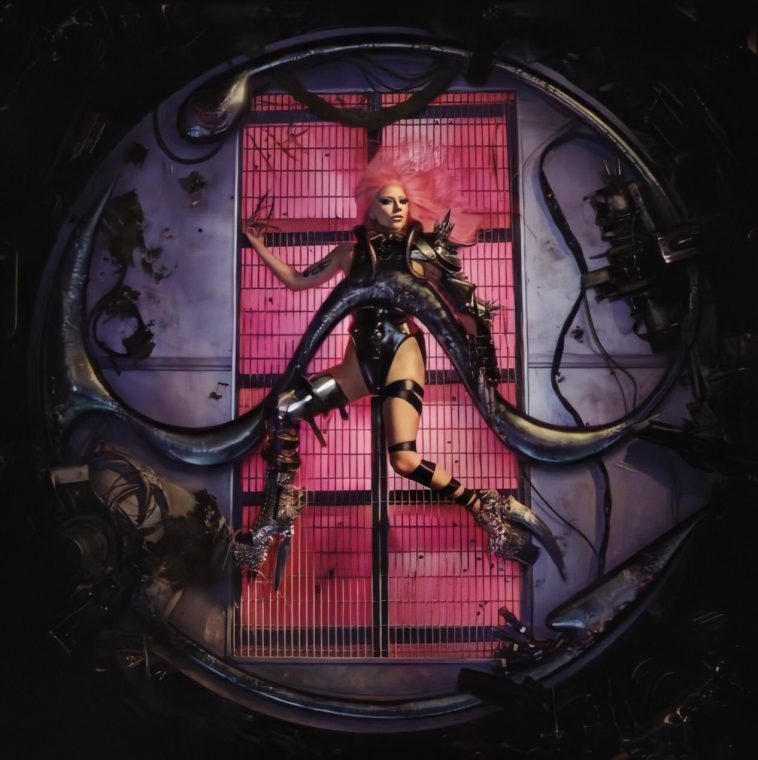 The cover for Gaga’s sixth studio album, which has been delayed due to the coronavirus outbreak, was revealed on the Czech Republic music website CD Hudba.

Gaga hasn’t revealed a new release date for the LP just yet, but the star is expected to make an exciting announcement on Jimmy Fallon’s Tonight Show this Monday.

That follows an awkward FaceTime session with the Shallow singer earlier in the week, who told Jimmy she wasn’t ready to chat and that she’d prefer to come back onto the show at a later date.

The second single from Chromatica is expected to be a feature with pop superstar Ariana Grande, and fans have been piecing together clues as to the song’s name.

Rain on Me has come out on top, and a video for the track is reportedly already in the can. The song was expected to be released in early April as an instant grat track for those who had pre-ordered Chromatica, but this was likely delayed alongside the album.

Are you excited to get your hands on Gaga’s new album? Let us know on Twitter @CelebMix and check back soon for more news on Mother Monster soon!