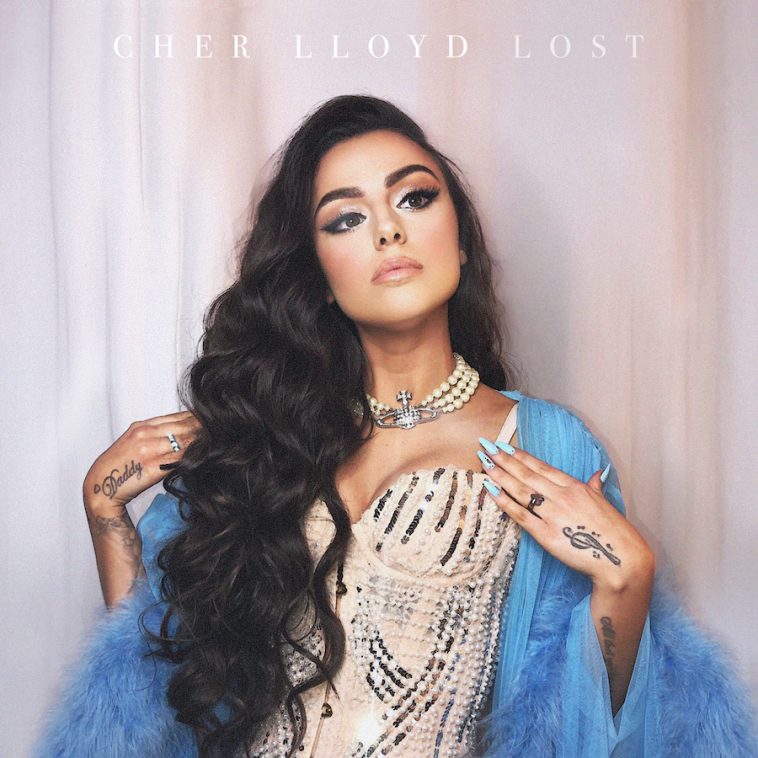 Cher Lloyd is back with her brand new single ‘Lost’, which comes accompanied by a sleek music video.

Written by Raphaella, Casey Smith, Patrick Patrikios, Hanni Ibrahim, James Norton and Cher herself, ‘Lost’ is a fun and feisty single which sees Cher confidently telling an ex that she is doing just fine without them. The track was produced by HITIMPULSE, the multi-platinum producer team who’s worked with Kygo, Ellie Goulding, Ava Max and more.

Speaking about ‘Lost’, Cher said: “I’m so excited to share my new single ‘Lost’ with everyone. I had the most incredible time co-writing and recording this song and video. ‘You think I’d be lost without you, but i’ve got lots without you’ says it all. Everyone has found themselves in the same shoes – having the strength to move on and be bold enough to say that you’re doing great without that person. Every time I sing this song I feel empowered.”

The track has been teamed up with a glamorous video directed by Raja Virdi, which Cher shot in just one take. Speaking about the experience, she added:  “This was a challenge and really nerve-racking, but so much fun – I couldn’t hide behind any cuts! I’ve never done anything like this for a video before and I’m so happy with the result!”

Check out the visual for ‘Lost’ below.

‘Lost’ follows on from Cher’s previous single, ‘M.I.A’ which has since amassed over 3 million stream on Spotify and 3.5 million streams on YouTube. The songstress has come a long way since making her debut on The X Factor back in 2010, and over the past decade has released numerous singles and two albums, received high profile support from artists including Sam Smith, Demi Lovato and Lauv, and has built a legion of die-hard fans with a combined social media following of over 20 million.

It’s clear that Cher Lloyd is living her best life on ‘Lost’ and we are completely here for it. The track is available to download and stream now.

What do you think of ‘Lost’? Let us know your thoughts on Cher Lloyd and her new single on Twitter @CelebMix