Childish Gambino has released the “Feels Like Summer” music video, which includes cartoon versions of The Weeknd, Nicki Minaj, Chance The Rapper, Oprah and other popular personalities.

Since the “This Is America” video dropped in May, Childish Gambino has had everyone watching his every move. This new music video has caused the same reaction – in a less controversial way.

Donald Glover is seen walking through a neighborhood filled with rappers and musicians all interacting with each other. This new song was released after his single “This is America” and also kicks off his North American tour with Vince Staples and Rae Sremmurd, beginning this Thursday, September 6.

Released on September 2, “Feels Like Summer” has a large number of celebrity cameos from the rap and hip-hop world. Here’s a list in case you missed any: 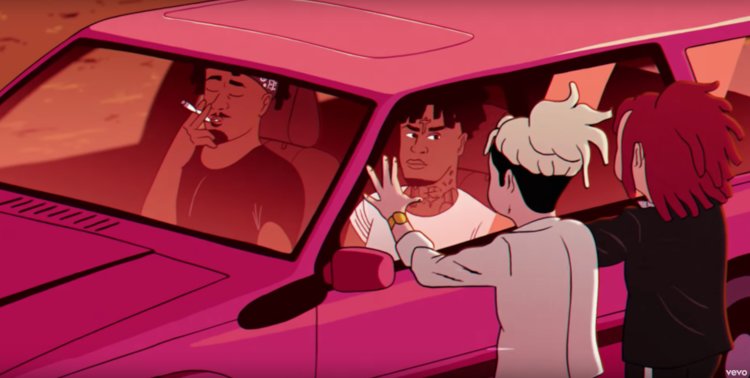 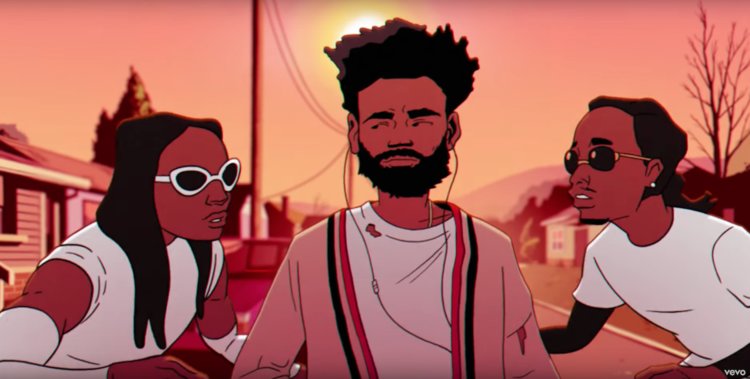 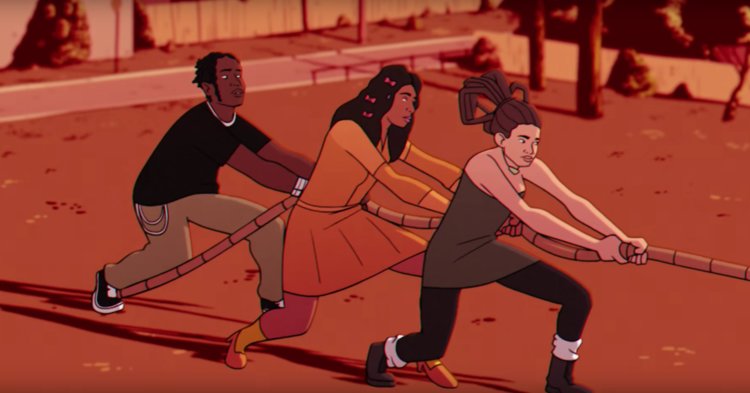 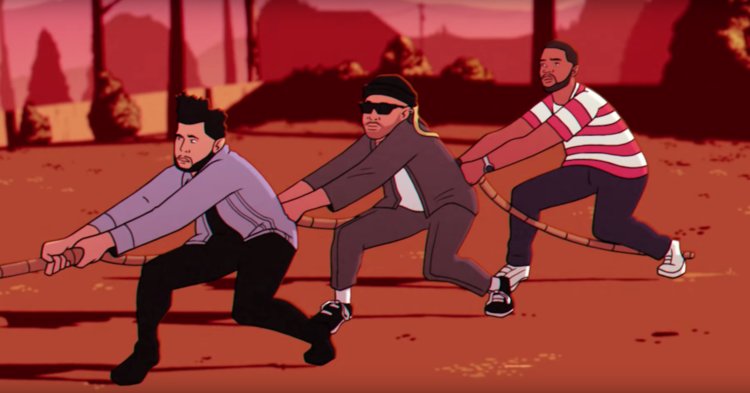 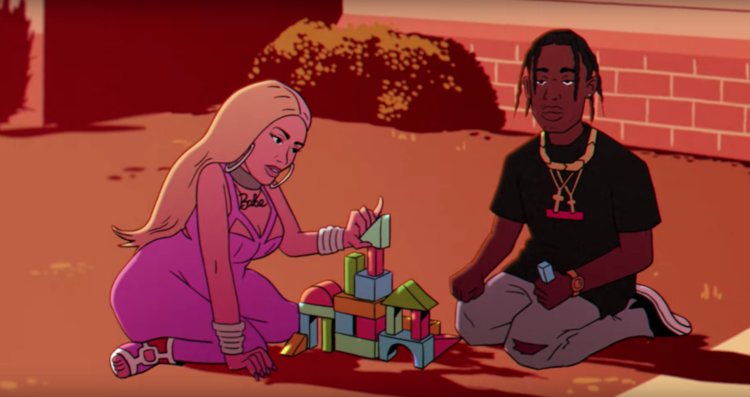 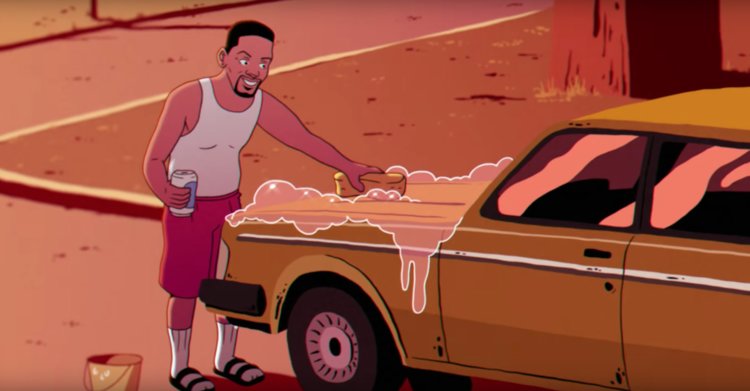 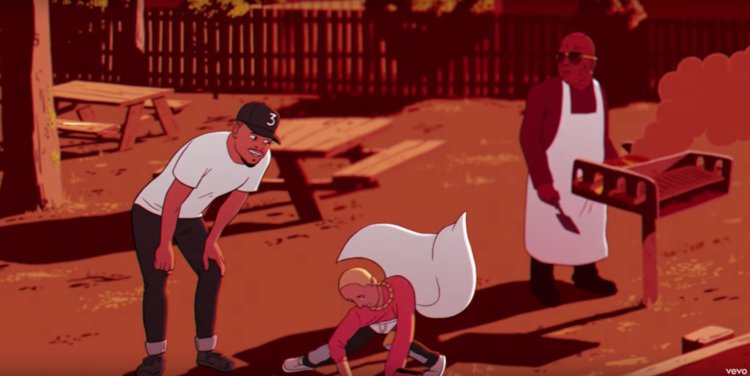 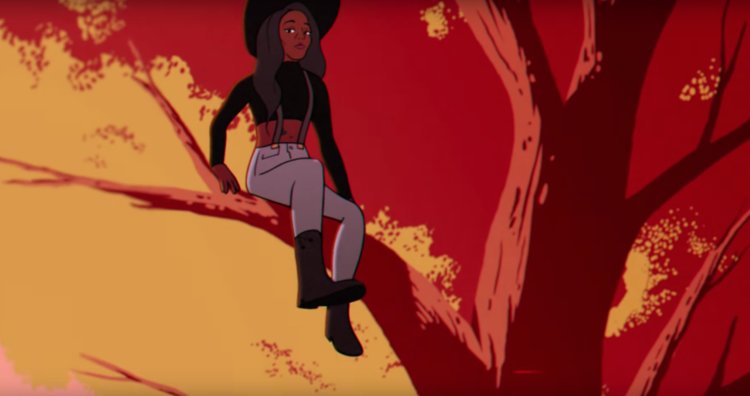 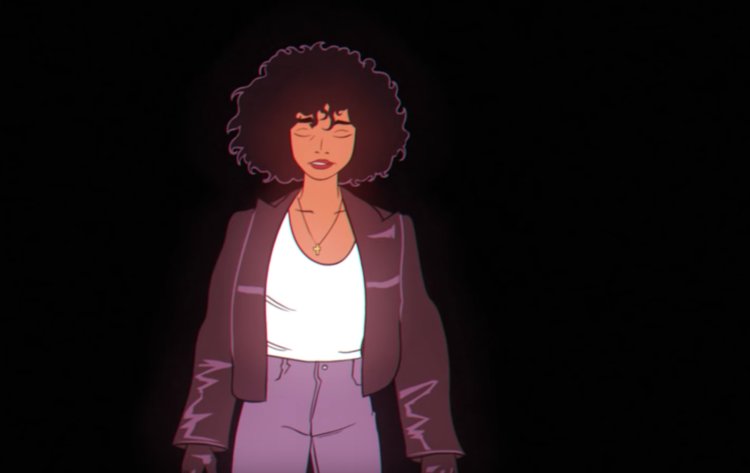 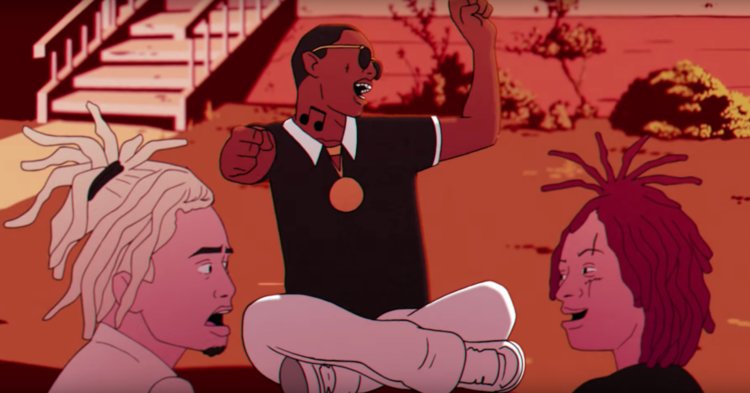 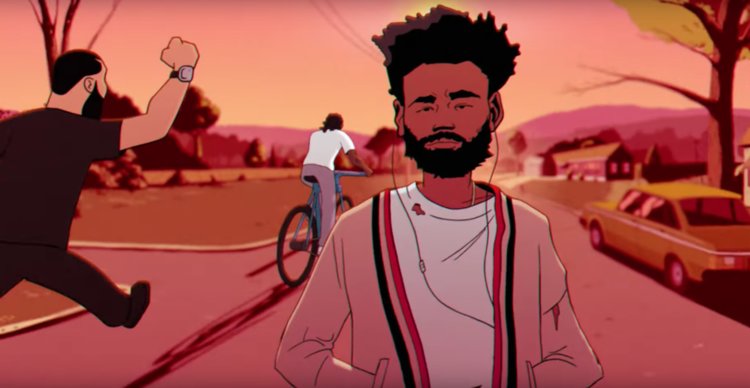 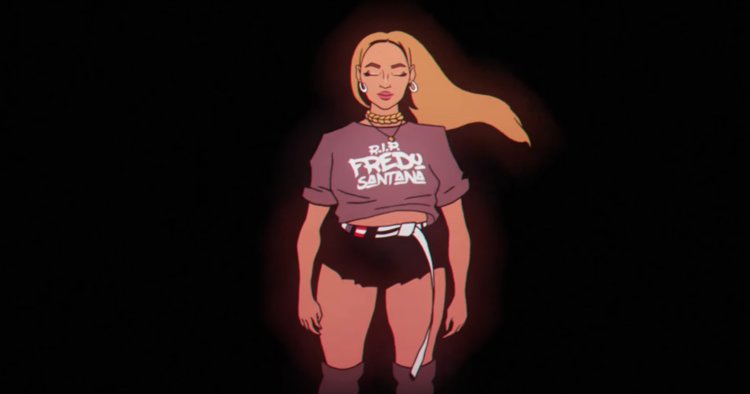 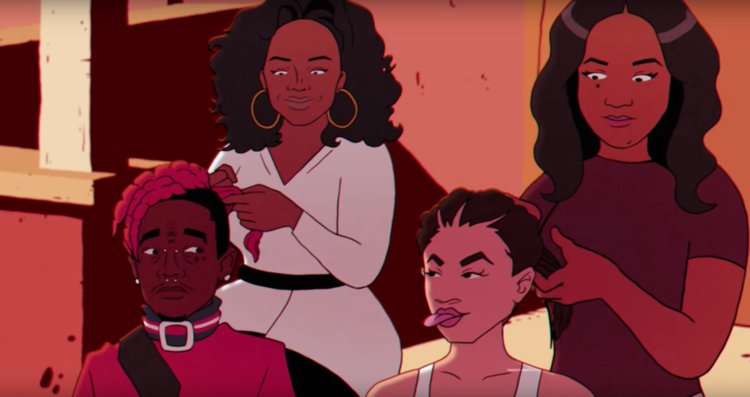 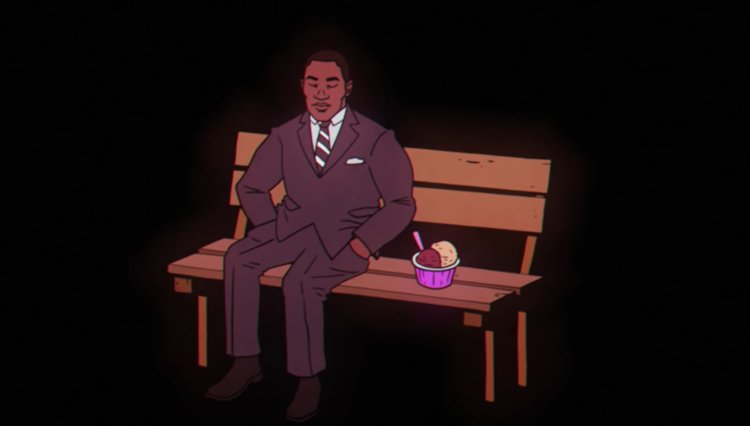 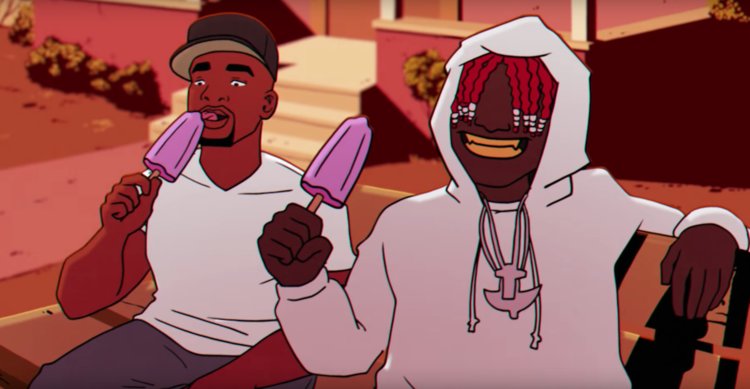 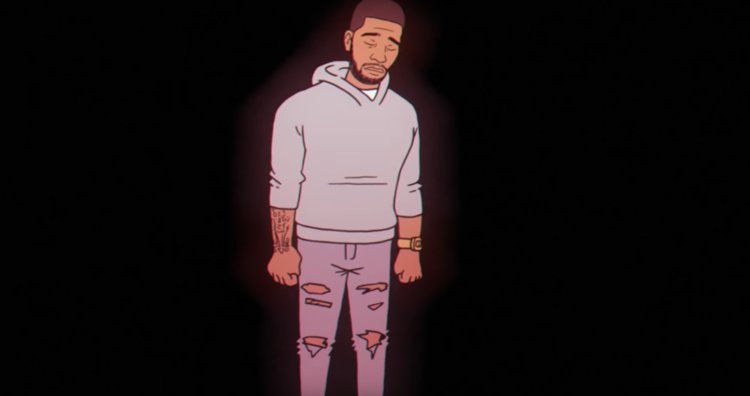 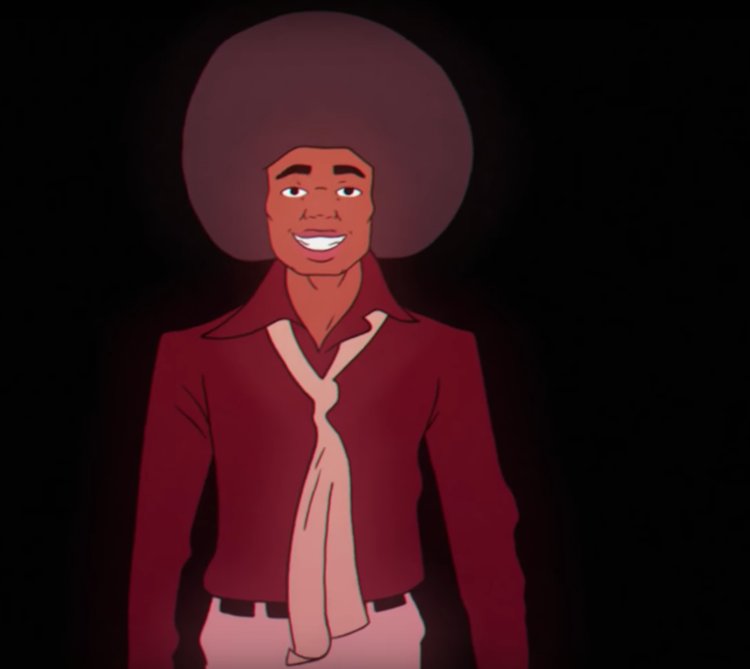 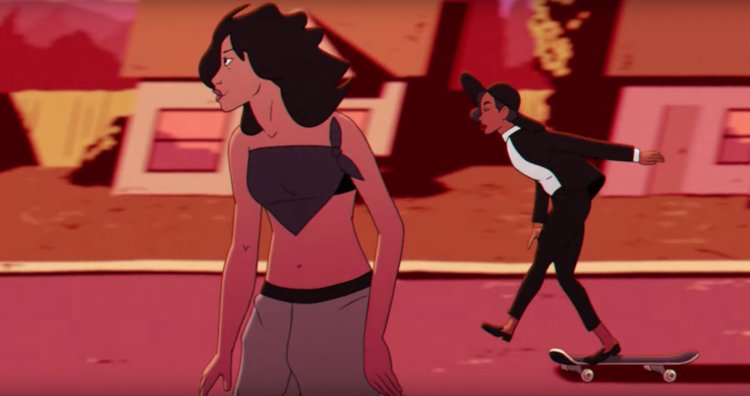 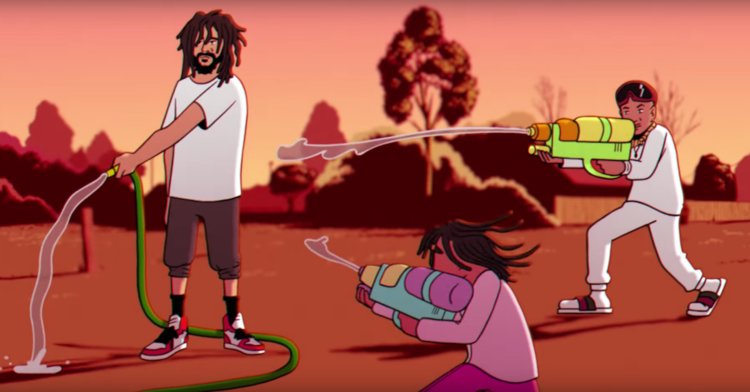 Young Thug and The Ball Brothers: 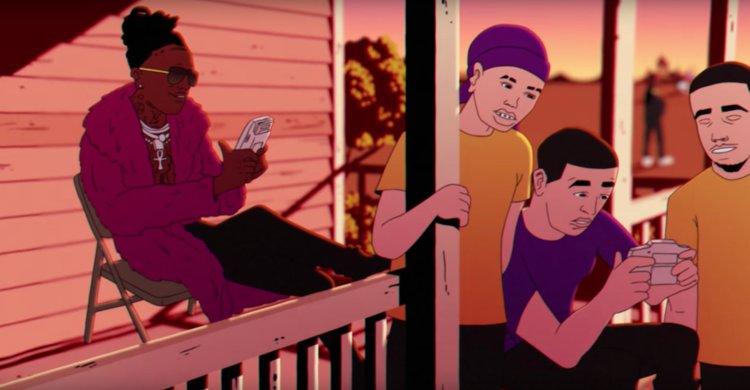 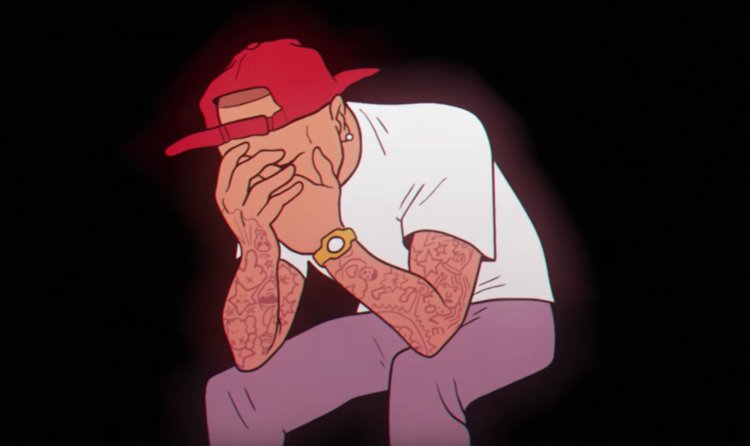 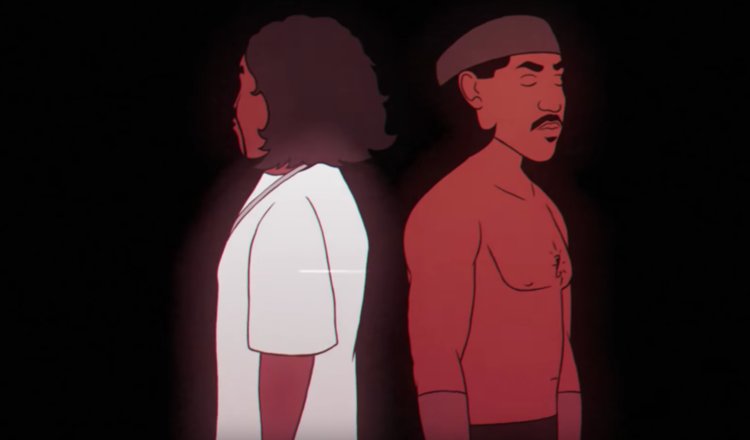 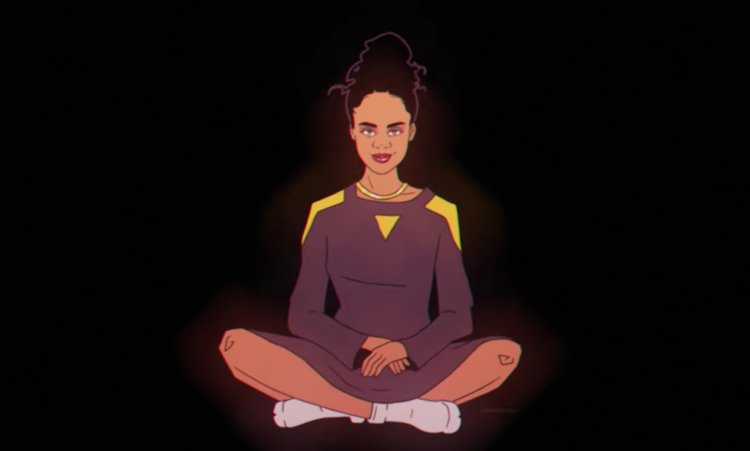 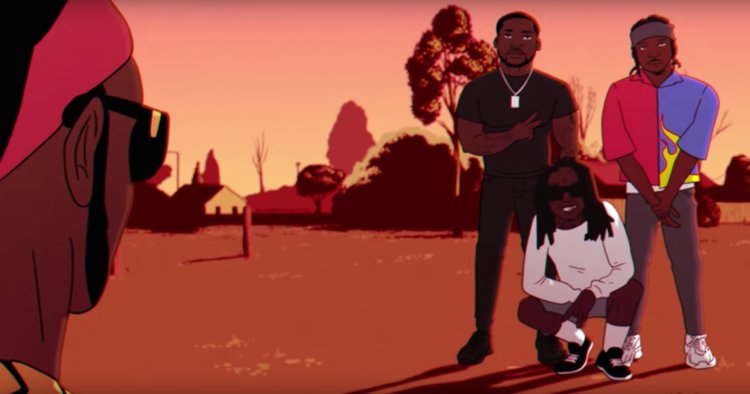 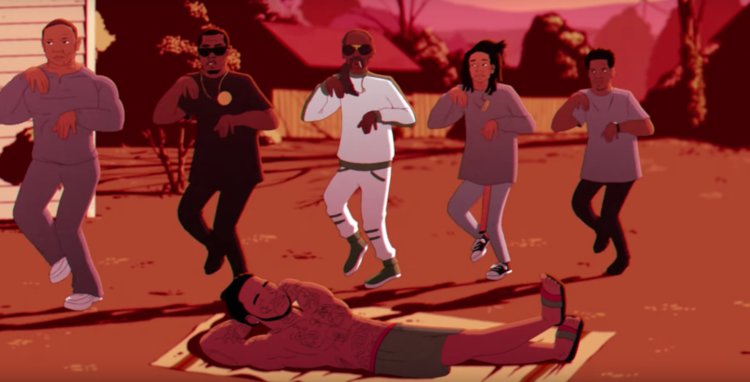 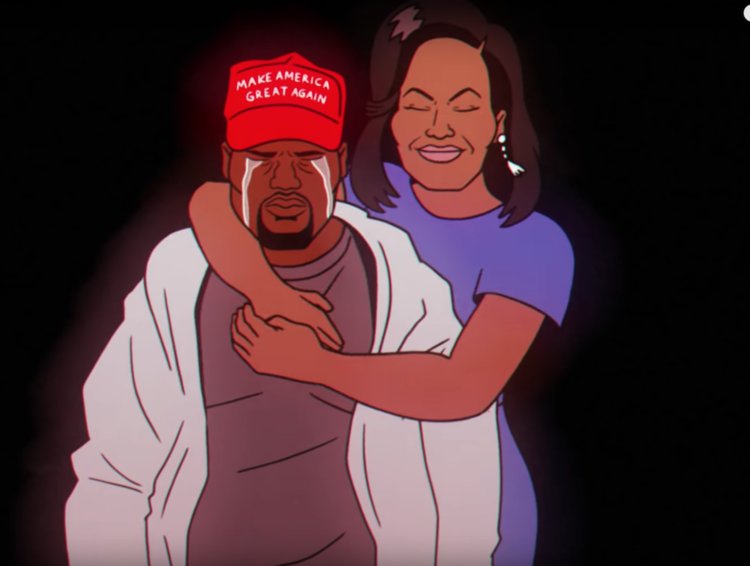 Watch the star-studded animated video below:

Evelin Mercedes is an entrepreneur with an interest in writing about music. Founder of Music Trails. Instagram: @evelinm_