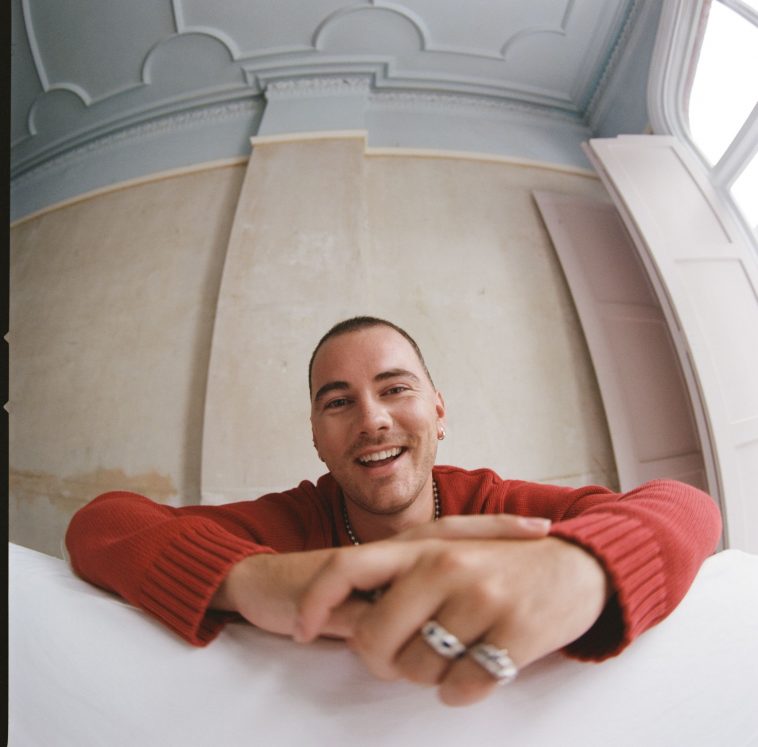 As he continues to rise up the pop ranks, acclaimed singer-songwriter Cian Ducrot today (September 28th) announces a 17-date tour across the UK and Ireland, including a stop at London’s iconic venue KOKO, in March 2023!

Set to take place following the completion of his debut sold-out headline tour earlier this year, which saw him play shows in Glasgow, Manchester, Newcastle, Nottingham, Birmingham, Swansea, Bristol, Oxford, London, Dublin, Belfast, Killarney, Galway, Limerick, Kilkenny, before ending with a date in his hometown, Cork, Cian promises fans a night they won’t forget as performs some of his biggest hits, including ‘Crocodiles’,  ‘Not Usually Like This’ and ‘Hello Gorgeous’, as well as new music.

Ella Henderson x Cian Ducrot – All For You

News of Cian’s latest batch of live shows comes following the announcement his is to hit the road in October with Ella Henderson, following the release of their re-imagined version of his chart topping hit ‘All For You’.

Exploring themes of love, lust and heartbreak, the original version of the tender piano ballad (written and produced solely by Cian) was previewed on this year’s Love Island and since has enjoyed phenomenal success on TikTok, amassing more than 150K views in just twenty minutes!

On teaming up with Henderson, the Irish singer-songwriter and producer said at the time: “Working with Ella is a dream! She’s not only an incredible artist and performer with the most beautiful voice, but she is one of the kindest people I have ever met and worked with. To be going on tour and also having a collaboration together is really special to me and I am so grateful to Ella! Working on this new version was very surreal to me as I used to sing some of Ella’s songs back in Ireland when I would busk and gig on the weekends so I am still very much in a pinch me moment! We put a lot of love into this version to make it as authentic and real as possible and to maintain the original essence of the song! I’m so excited for everyone to hear it!”

To date the torched love song has amassed more than 50.4M global streams, and counts more than 1 million views on YouTube.

Cian will serve as open acting for Henderson at the following dates: