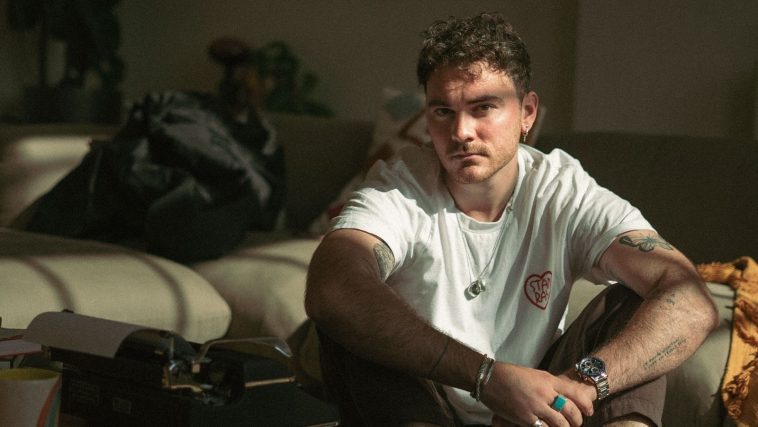 Irish singer-songwriter Cian Ducrot continues to capture fans imaginations this week, with the release of his brand new single ‘All For You’ – an arresting, haunting piano ballad that sees the 24 years-old explore themes of love, lust and heartbreak.

Written and produced by Ducrot, the opening verse of the super emotive track was initially previewed via the singers official TikTok account, with the clip generating more than 4M views! As a result of its remarkable success, the song was last week featured on ‘The Tonight Show’ in America, where host Jimmy Fallon and pop-rock star Joe Jonas performed their own, improvised lyrics in a funny open verse challenge watched by over a million viewers.

Explaining the creative process behind the single, the ‘hurt so bad’ singer says: “In total this song probably took the best part of a week to write and to get right. I wrote most of it on the piano in my living room but also a lot was written in my head as I went about my daily routine.”

“I was trying to get every lyric and melody right. A lot of it came very naturally during my first sit down at the piano to write the song but finessing it after took some time. When it came to producing the song it was pretty easy as it’s very stripped back .”

Listen to ‘All For You’ below:

‘All For You’ is available to download / stream now.