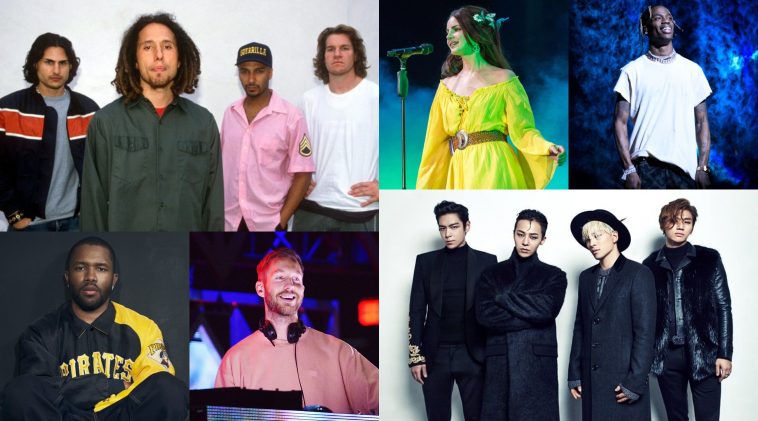 With 2020 slowly but surely setting in, it’s time to talk about the festival above all others: Coachella Valley Music and Arts Festival. As always, the festival is set to take place at the Empire Polo Club in Indio, California, and the shows this year are scheduled for the weekends of April 10-12 and 17-19. The official line-up has also been announced, and after seeing it, we’re here to say that those attending Coachella 2020 will surely have the time of their lives because the lineup is bigger than ever.

Without further ado, the headliners are: Rage Against the Machine (Fridays), Travis Scott (Saturdays), and Frank Ocean (Sundays).

The biggest festival of the year is going to be a comeback gig for Rage Against the Machine, who played their last show in 2011, even though the news of their reunion came out a little over a month ago in November 2019. Apart from them, Frank Ocean is gracing us with his first presence on the Coachella stage since 2012. Everyone will also have a blast with Travis Scott, who recently released a new EP titled “JACKBOYS“.

Sadly, this is the first year since 2016 that the famous festival will not have a female headliner.

Who are you looking forward to seeing this year? Let us know on Twitter at @CelebMix!