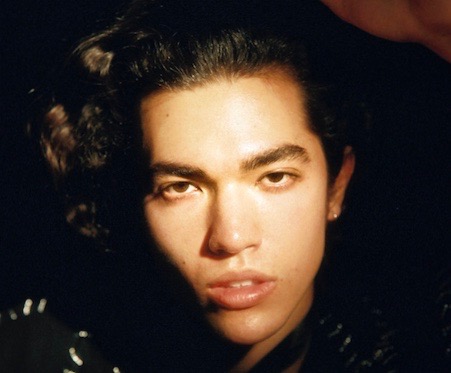 Serving as the follow up to 2020’s Fake, Gray’s spectacular duet with songwriter and record producer Lauv, Overdrive – with its irrepressible dance beat and infectious melody, brings to life all of Conan’s optimistic hopes and dreams for a brighter, more positive future, following a turbulent year that saw the entire world shutdown as a result of the ongoing global Coronavirus pandemic.

“I wrote ‘Overdrive’ to escape reality.” Conan says of the track. “I’ve spent the entire past year moping around alone in my house, I wanted to make something to get me to dance around my house. Something to belt into the shower-head and lose your worries to.”

“Every time I turned it on to tweak production or change lyrics, I’d always just end up singing along and forgetting why I was so stressed – which is exactly what I hope this song is for the people who listen. Just a moment of reckless abandon and catharsis in a world filled with inhibition.”

In the coming weeks, Gray will release the official video for Overdrive, which he wrote, directed, shot, and edited along with collaborator Dillon Matthew.

Let us know your thoughts on Conan Gray over on Twitter @CelebMix now!