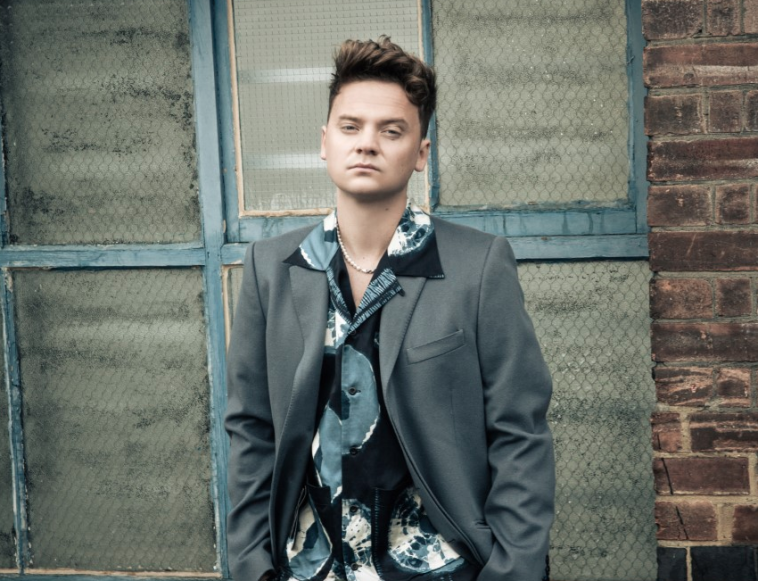 Conor Maynard his delivers his first musical release of the year today, in the form of a cleverly reimagined version of the classic Whitney Houston hit, “I Wanna Dance With Somebody (Who Loves Me)”.

Making it’s debut on the 10th anniversary of the legendary soul singer’s passing, Conor and his team worked closely with the Whitney Foundation to clear the track, with the ‘Can’t Say No’ hitmaker marking the release as a way to pay homage to one of his musical icons, who continues to inspire him, as well as countless others around the world.

Whitney Houston – I Wanna Dance With Somebody (Official Video)

Originally made famous by Houston in the 1980’s, Maynard transforms the iconic, upbeat dance song into a sombre, melancholic pop-ballad, complete with poignant lyric changes and beautifully understand piano accompaniment.

Commenting on his re-worked version of the much loved hit, Conor says in a press release: “From doing covers for such a large part of my career, I’m incredibly aware of the power of familiarity and how people’s favourite songs can make them feel nostalgic as well as bring them mixed emotions. I always felt the chorus of ‘I Wanna Dance With Somebody’ had melancholic undertones. I was dealing with a situation where I wanted to be out with my friends and dancing with people, but I just couldn’t bring myself to do it at the time. This track captures that sombre feeling.”

Since stepping out on his own back in March 2020, having spent a decade signed to a major label and achieving global success, Conor Maynard continues to break new ground as a formidable singer/songwriter!

In 2021, his global listenership continued to grow at an extraordinary pace, in just one year racking up over 300 million streams across Spotify and Apple Music, with his recent ballad ‘What I Put You Through’ garnering over 7.5 million plays.

Prior to his decision to go independent, Maynard’s debut album ‘Contrast’ reached no.1 in the UK charts, and produced five UK top 10 singles, catapulting the Brighton native to international stardom, with his YouTube channel alone boasting 12.5 million subscribers and 2.5 billion views.

Reinvigorated and re-energised, 2022 looks to be even bigger for the singer, who promises fans his only just getting started!

‘Dance With Somebody’ is available to download / stream now.

Let us know your thoughts on Conor Maynard over on Twitter @CelebMix now!