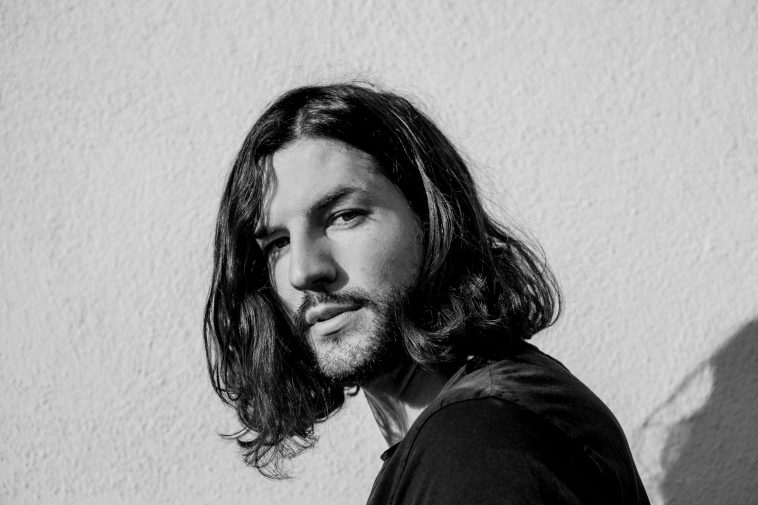 Craig Stickland recently released his new album, Starlit Afternoon, after a packed 2019 full of millions of streams and countless shows. The album includes hits and fan-favorites such as ‘Burn It Down’ and ‘Rolling River.’ With rare and soulful vocals, Stickland has reached an extensive audience around the world with his musical charm. Starlit Afternoon takes listeners on a journey from track to track surrounding love and growth.

The album was written as Stickland toured and he was able to co-produce it as well. The full-length project harnesses sounds and aspects from multiple genres including blues, rock, gospel and alternative. In an exclusive interview with CelebMix, Craig Stickland opens up about Starlit Afternoon and the messages behind this particular album.

How did you decide what tracks would make it onto Starlit Afternoon?

I had accumulated close to 100 songs or ideas of songs that I had saved in a folder. Some of which I’d been trying out on the road and knew that they were evolving into something special, especially with the reactions I was getting, and I knew I wanted 7 of those songs on Starlit Afternoon. The rest I either wrote from scratch to fill a feeling or I chose a song from the folder that had the sonic space we were looking for. I actually have a lot of songs that I plan on releasing at a later date that if I included on this album it would have resulted in a very similar sounding album.

What or who would you consider to be your muse for this album?

When I first moved to Los Angeles from Toronto by way of Miami I met someone, we started dating and we spent a ton of time together. It was an exciting time while I was undergoing a lot of changes in my life. Lots of these songs were inspired by her and our relationship.

Is there anything that stands out as a fond memory when you think about the process to create it?

I’m really proud of the work that we put into this album. None of us had the experience of making a full length before, and I’ll never forget the incredible journey that made up the year-long process. Listening back, I almost can’t believe we pulled it off. In between small tours, we were in the studio day in and day out. 16 hours a day while I was living in my van parked nearby!

What is your favorite track from Starlit Afternoon? Tweet us using @CelebMix and let us know!