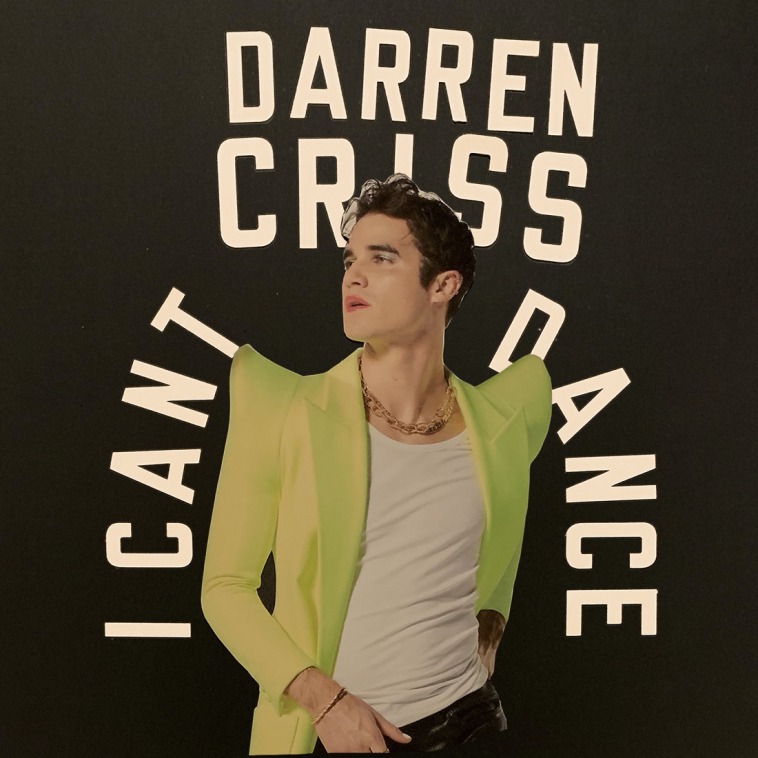 Lots of artists came out with NEW music today, and Darren Criss is one of the many!

His newest single, “I Can’t Dance” is the second in a series of new songs which Darren describes as “character-driven singles.” He announced the track on his Instagram earlier this week, writing:

“Half masc, half fem, half bad b*tch, half brazen baller… This song is an ode to both those we love to hate and those we hate to love. What can I say, I live for dualities.”

Although Darren is well-known for his acting skills after starring in shows like American Crime Story: The Assassination of Gianni Versace and Glee, music has always played a big role in his artistry. As a solo artist, Darren’s 2017 EP Homework debuted at #1 on the Billboard’s Heatseekers Album chart. We can’t wait to see where his music takes him next!

Listen to “I Can’t Dance” below: