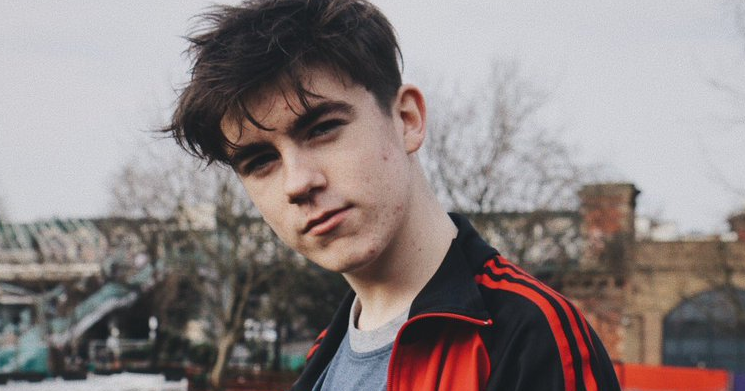 British singer/songwriter Declan McKenna has released his new single ‘The Key To Life On Earth’ along with a music video featuring actor Alex Lawther, who is the star of the hit black comedy TV series ‘The End of the F***ing World’.

The pair have previously been pulled up for their uncanny resemblance to one another.

‘The Key To Life On Earth’ is the second song to be released from McKenna’s upcoming second album ‘Zeros’.

Check out the official music video below:

Declan McKenna commented on the new song and its accompanying video, saying: “Alex Lawther is someone I’ve wanted to work with for a long time, I enjoyed watching his roles in Carnage, Black Mirror and The End Of The F***ing World, and I was trying to get in contact after seeing how much people compared us online.”

He added: “‘The Key To Life On Earth’ reflects on mundanity and hostility. I suppose it’s set in suburbia much like my hometown. The video sees two people, who are very similar, in conflict with each other, and I think that’s the simplest analogy for the song’s purpose.”

The new album from McKenna has been postponed from its original May release to August as a result of the coronavirus pandemic. The leading single ‘Beautiful Faces’ was released on January 29th.

Declan McKenna rose to fame in 2014 with his hit single ‘Brazil’ and dropped his debut album ‘What Do You Think About The Car?’ in 2017.

‘Zeros’ will be released via Columbia Records on August 21st. Pre-order here.

What did you think of the new track? Are you looking forward to the new album dropping? Let us know on Twitter @CelebMix.