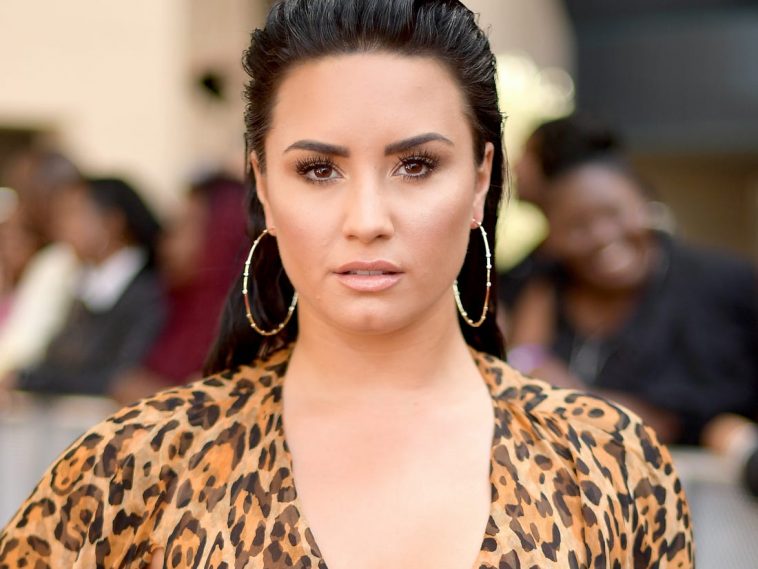 In 2017, Demi Lovato released her documentary Demi Lovato: Simply Uncomplicated on YouTube. Garnering over 30 million views, the video primarily followed the recording process of her album “Tell Me You Love Me” but it also gave us an in-depth look into the life and career of the artist. Lovato, through this documentary, also talked about her trajectory under Disney, her struggle with Bipolar disorder, and addiction.

The ‘I Love Me’ hitmaker is now set to release a new four-part docuseries on YouTube. A follow-up to the first documentary, the new series will be directed by Michael D. Ratner and produced by OBB Pictures. The project was initially planned to hit off in 2018 but was put on hold.

The untitled series is still in works and will follow Lovato’s life over the past three years.

Stay tuned for more updates on the project.