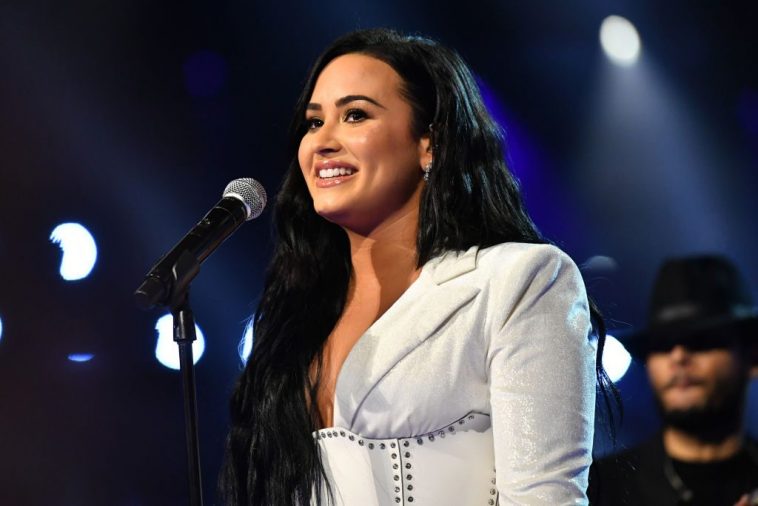 Demi Lovato recently opened up about her struggle with eating disorder, mental health, and body image during an appearance on Ashley Graham’s podcast Pretty Big Deal.

The singer talked about how she turned to “extreme dieting” and excessive work-outs. “I thought the past few years was recovery from an eating disorder, when it actually was just completely falling into it,” Lovato explained.

Although she did not show the same symptoms of an eating disorder that she used to, she replaced her old behaviour with new, unhealthy habits such as working out three times a day. “That’s just not happiness to me, that’s not freedom,” she said.

Lovato, who outwardly spoke about how happy the change of lifestyle made her, was still being pushed to have a certain body type, which she believes triggered her relapse and her overdose in July 2018.

“When you have certain people around you that are telling you certain things, that you should look a certain way, it makes it harder. So I was in that situation — I was just running myself into the ground, and I honestly think that’s kind of what led to everything happening over the past year,” she told Ashley Graham. “It was just me thinking I found recovery when I didn’t and then living this kind of lie, and trying to tell the world that I was happy with myself when I really wasn’t.”

Following her recovery in 2018, Lovato changed management and is now working with Scooter Braun. Talking about the album she is currently working on, she said “when I realized I wasn’t happy doing that stuff, I made a choice going into this next album. Alright when I present this I’m not going to worry about what I look like. I’m not going to worry about trying to look a certain way or fit a certain mold or whatever. That’s just not who I am. Someone needs to stand up for people who don’t naturally look that way.”

Watch the full interview on Pretty Big Deal below: