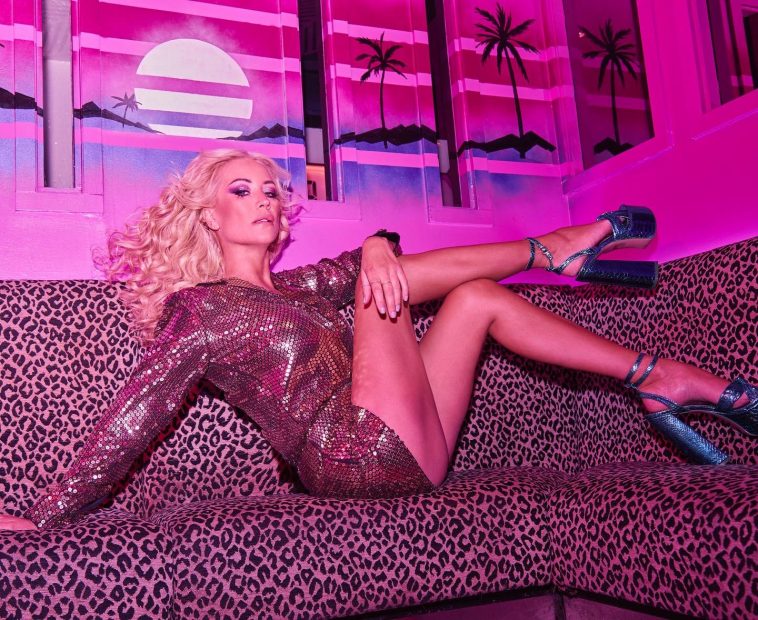 Speaking out in support of the LGBTQ+ community, and of the single itself, Van Outen says: “I’ve always been a big supporter of Pride month and am proud to be an LGBTQ+ ally for decades now. I wanted to shoot a video that was inclusive and something that everyone could enjoy and sing along to. It was great to collaborate with Steve Anderson on this feel-good dance record. I hope everyone enjoys Pride 2022 and has an amazing time this Summer.”

Watch the official music video for ‘From New York To LA’, directed by Lee Cheney, below:

‘From New York To LA’ is available to download / stream now.

Let us know your thoughts on Denise Van Outen over on Twitter @CelebMix now!