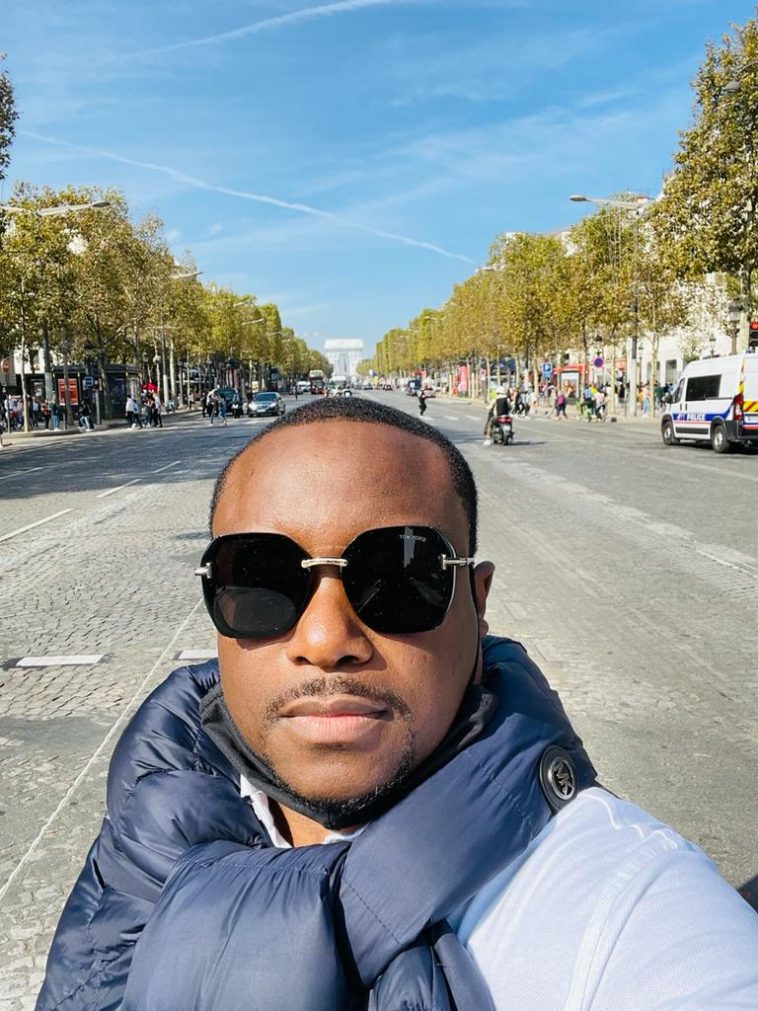 A determined mind is the toughest to manipulate or overcome. If one has set their goals and made it a point to achieve something in life, then there’s no force that can stop them. Everything in the world is achievable only if one trains their mind for it. Arguably, all successful personalities today are prime examples of what determination is capable of. Following in their footsteps and making substantial contributions to the sports and corporate industry is Michael Ede. A man who changed the course of his life with the determination to be a leader and not a follower. Today, he heads two promising companies: Uplift11 and Maigmike Consulting, with experience of more than a decade.

Born on March 03, 1975, Michael Ede completed his B.Sc. Honours in Biochemistry from the University of Jos, Nigeria. He always idolised industry pioneers and leaders and wanted to be his own boss. Michael Ede ensured that he never compromised his academics to achieve all he had dreamt and hoped for. To further strengthen his base, he enrolled in the Manchester Metropolitan University Business School and in 2011, he acquired his Master’s in Business Administration (MBA).

After completing his studies, Ede kickstarted his professional career as a Project Support Officer being a Contractor at Southend University Hospital and NHS Foundation Trust in September 2004. A year later, after completing the contract, he joined T-Mobile as a Junior Finance Analyst. Michael Ede’s portfolio is diverse as he has proven himself in every role and taken it as a challenge.

Ede has spent a major chunk of his professional life as a Project Manager. Working in several companies and facing different and difficult situations has enabled Michael to learn and gain viable experience. Over the years, he has worked in companies such as eBay Enterprise, Lehman Brothers, Atlantic Asset Management Bank, RBS, Santander Global Banking and Marketing, Lloyds Banking Group, Willis Towers Watson and The Mont Consulting Ltd.

In addition to being a Project Manager, Michael Ede has also worked as a Senior Consultant for over three years for Capgemini. He has served as a Pega Project Manager for HSBC and Lead Scrum Master for Barclays Investment Banking, Anglian Water Services, and the Bank of Ireland (BoI). He then served as a Global Release Lead at HSBC Commercial Banking in London. Due to his extensive work experience and knowledge, he was contracted as a Deployment Lead for seven months at AstraZeneca in 2019. Currently, Ede serves as Director of Training and Development with Brighter Connect. He facilitates workshops, training, and classes for individuals, government agencies, and corporate sectors.

Leader, not a follower

Everybody loves to be their own boss and work according to their preference, but very few possess the talent and determination to do so; Michael Ede is one of them. Having gained hands-on experience, knowledge on managing large-scale projects and challenges, Ede was all set to start his own venture.

Michael Ede laid the foundation for Maigmike Consulting in 2013 and he’s currently its CEO. The company leverages industry insights and experiences to enhance and improve business performance. Known for his excellent management and problem-solving skills, he develops business strategies and helps business owners withstand challenges. The company has been a success as it received positive responses from the clients since day one.

Enjoying the spirit of entrepreneurship and diving deep into the world of sports, Michael Ede launched his second company Uplift11. This sports talent management agency operates under the parent company Maigmike Consulting. The agency intermediates and fully maximises the potential of new and young sports talent to operate a truly rewarding and successful career. Michael Ede serves as the Managing Director and CEO of Uplift11 and continues to progress with both of his ventures. To help his business flourish and use his resources to the maximum, he made his wife Sarah Ede join the team as the chief operating officer (COO).

Today, Michael Ede is known globally as a serial entrepreneur, investor, and project manager. He is also a Football Association (FA) registered Intermediary who is consistently working to contribute to the industry and improve his company. He manages and represents both upcoming young and talented sport professionals across the globe. Ede also works with high-profile football players, including the likes of Charlevy Mabiala, Lewis Horner, Ton?i Kuko?, and Lugiani Gallardo amongst others, and with outstanding coaches across the beautiful game of football. His coaching portfolio includes well-known names of established coaches like Sergey Matveyev and Emanuele Ferraro. He has pivoted himself as one of the most sought-after intermediaries within the football world.