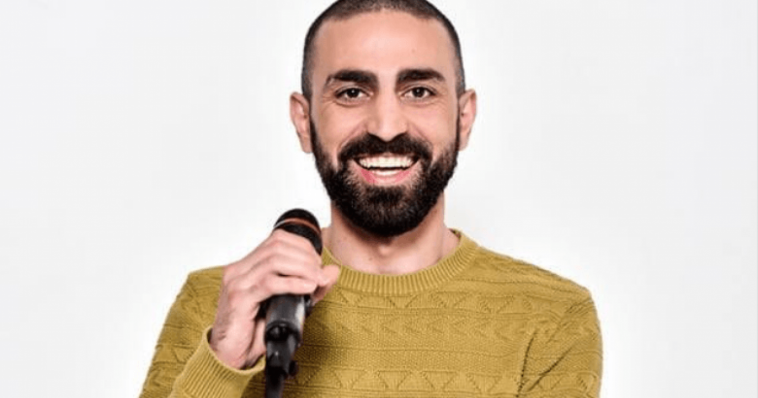 Tornike Kipiani has been announced as Georgia’s representative for the Eurovision Song Contest 2020.

Following a ten-week season of Georgian Idol, the final which was broadcast live on New Year’s Eve saw Tornike take the crown ahead of Barbara Samkharadze, Tamar Kakalashvil and Mariam Gogiberidze.

Tornike may be a familiar face to some, the 24-year-old shot to fame when he won The X Factor in 2014. He also had his first chance at Eurovision glory in 2017 when he was in the running to represent Georgia in Kyiv however he was not chosen. Second time lucky it seems!

Georgia’s Eurovision journey started in 2007 and saw them reaching the grand final each year right up until 2012. They might not have had their winning moment yet with their highest position being ninth place in both 2010 and 2011 but could this be their year to improve on that?

With less than 120 days to go until this year’s song contest in Rotterdam, preparations and announcements are underway for many of the countries involved. Georgia’s entry track hasn’t been announced yet but we hope it’ll give a chance for Tornike to show off his guitar skills and incredibly powerful vocals as highlighted in his Georgian Idol performances.

Announced so far are Blas Cantó for Spain, Hooverphonic for Belgium, VICTORIA for Bulgaria, Sandro for Cyprus, Vincent Bueno for Austria and Arilena Ara for Albania. The remaining countries are expected to reveal their acts in the coming months.

What do you think of Tornike Kipiani being chosen as Georgia’s act for Eurovision Song Contest 2020? Tweet us @CelebMix and share your thoughts.