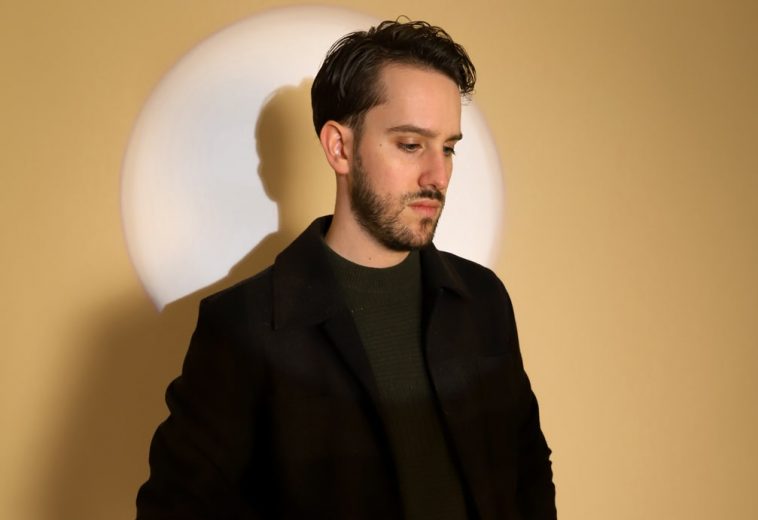 Adding flamenco flare with a modernised twist, Ethan Mark proves that you can mix a variety of genres together and still keep your identifiable sound with his single “The Concept of You”. The track was released back in March and is the title track from his newly released album that was dropped just last month.

Ethan Mark, real name Ethan Radomski, is a rising Canadian singer-songwriter whose passion for music began at a young age, having grown up playing the guitar, piano, and saxophone, as well as being a part of school choirs. It wasn’t until he mastered production that his music came together. He started releasing music in 2018 with a few singles and his debut album “Foreign Whip”, but it wasn’t until his sophomore album – “Tongues” – that he felt he came into his own and started dropping LPs with a singular and cohesive vision and sound. His third album, “Skin To Skin”, saw him develop his dance sound, and now he is in his fourth era with the new album “The Concept of You”.

Written by Ethan Radomski, this song has an African rhythm running throughout with the crisp soulful vocals and the drum chords in the background; add in a bit of Spanish flamenco to the afrobeat sound and a sprinkle of dance into the concept, whilst keeping Ethan Mark’s signature indie psychedelic-soul and this becomes a totally unstoppable force sure to become a track you need to hear on repeat. Extremely conceptual, so much so that every time the listener hears this song, they hear some new quality to it that they didn’t hear the previous times.

Stream “The Concept of You” single by Ethan Mark here:

The album has a similar vibe to the title track, fully allowing Ethan Mark to express his experimental side whilst sticking to his individual sound. Much like the title single, the album continues to encapsulate the rhythm and grooves of world music influenced by emotion and synthetic production. The entire album was recorded, produced, mixed, and mastered in Ethan Mark’s apartment in downtown Toronto, showcasing how incredibly talented this artist truly is.

Talking about the track, Ethan Mark said: “‘The Concept of You’, and the upcoming album, came about from a challenge from my partner. She, a listener of neo-soul and jazz, challenged me to pare my usually elaborate and busy musical style down to something more organic, soulful, and pretty. The result was a series of love songs encompassing many different facets of love. The single refers to her, the sepia-toned memories of summers, the roots we have put down together, and the love for home. These themes felt especially important after a long period punctuated by isolations, introversion, and cabin fever. It’s accentuated by nylon guitar strings, cascading violins, gentle pianos, and the frailties of harmonised vocals.”

Stream “The Concept of You” album by Ethan Mark here:

“The Concept of You”, both the single and the album, by Ethan Mark is available to download and stream on all platforms right now.

Let us know what you make of both the album and single of “The Concept of You” by Ethan Mark on Twitter @CelebMix.