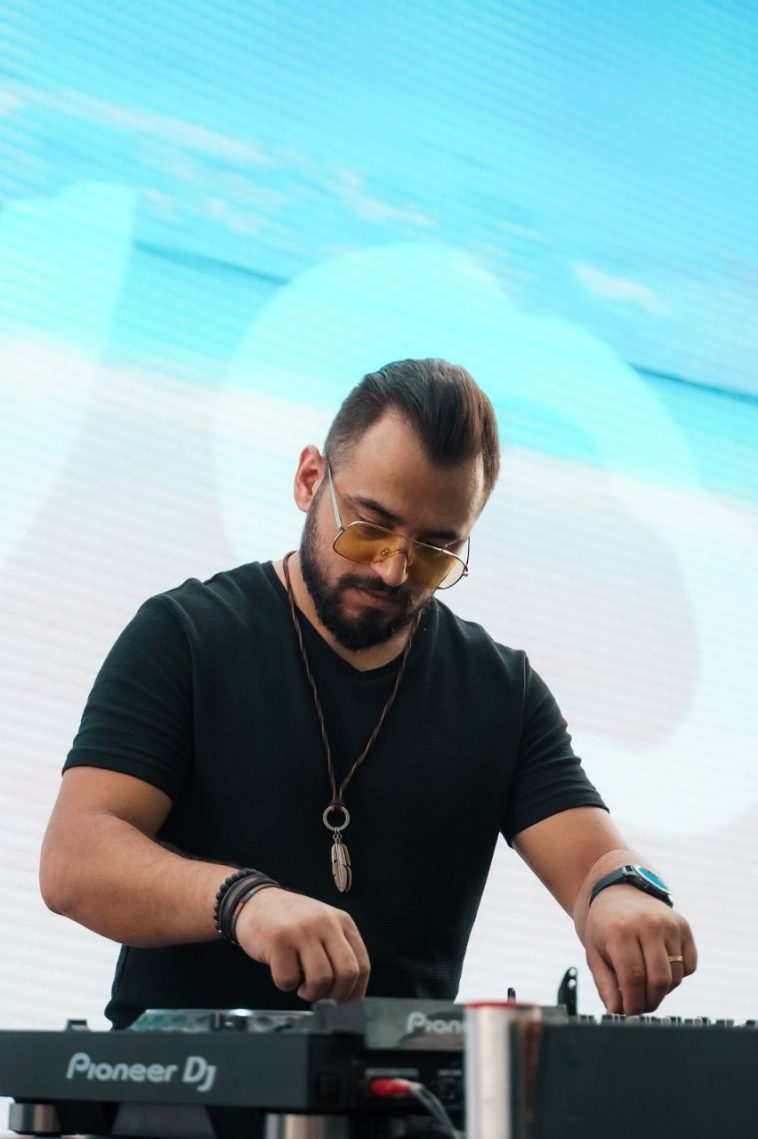 RONN has a fan following of its own kind in Dubai. The vibe his music creates at the parties is of the next level and it never leaves a chance to make people dance hard and break the floor.

Rony was just 11 years old in 2004 when he started following the music. Since his brother is also a musical artist and started way earlier, Rony learned a lot from him. Coming from a musical background definitely helped him but it was certainly not easy for him to make his own brand.

Based in Lebanon, RONN established himself as one of the topmost club DJs before moving to Dubai to take up a residency with Cavo, Yume & Vice Night Clubs. Before coming to Dubai and even after that, RONN had to overcome great challenges and he believes that’s what has shaped him into being what he is today.

Talking about his beginnings, RONN says that he started as a small kid when the music industry in Lebanon was one of the leading regions. He played in several clubs and events, then travelled to many countries until he set up in 2017. He started working in Bahrain till the pandemic happened, and now he’s based in Dubai in Cavo.

Even during the pandemic, Rony had a pretty hard time just like the rest of the world but he took it in the right spirit and raised above the situation. “Pandemic surely knocked down everyone, especially entertainment and hospitality industry. But I managed it by producing some of my tracks and learning more to become stronger after it,” says Ronny discussing how he dealt with it.

Now RONN is one of the biggest names in Dubai and has worked with some big names like Esquire, Milk and Sugar, Mahmut Orhan, Christy Million, and more. Some of the notable gigs that he has done are for Ministry of Sound (Bahrain), Grand Factory (Lebanon), Sound of Tulum (Dubai), DXB Boat Parties (Dubai), Red Scarf (Bahrain), Forum De Beirut (Lebanon), Sound of Tulum (Cavo), Barcode (Vice), Escape (Yume) and Biel Waterfront City Festival (Lebanon).