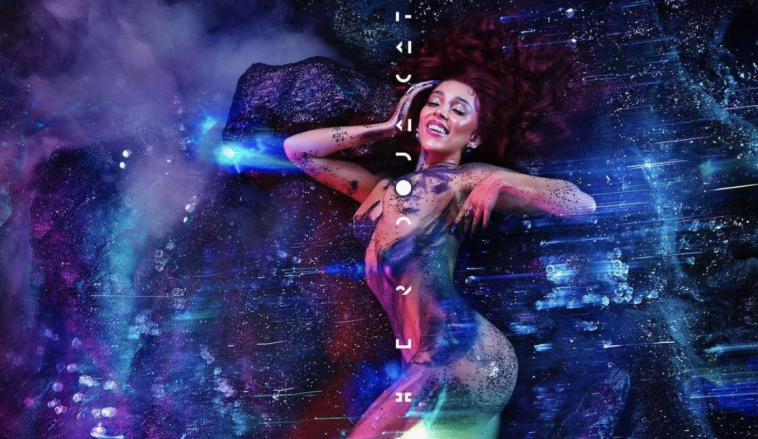 Doja Cat is gearing up to release her third studio album with help from some of her incredibly talented friends.

The “Say So” rapper announced her new album Planet Her as well as its tracklist, artwork and release date. Consisting of 14 new songs, it will feature artists such as Ariana Grande, The Weeknd and Young Thug. Chart-topping hit “Kiss Me More” with SZA will also be included on this project. This highly-anticipated album follows the release of her 2019 sophomore album Hot Pink and will be released on June 25.

She announced the news as well as the project’s artwork and tracklist on her Instagram.

During an episode of Billboard‘s “Growing Up” series released back in April, Doja Cat said: “For the next project, it will be similar to Hot Pink, in the sense that each of the songs are very different from each other.” This, of course, started a frenzy online.

This has been a huge year for the singer and rapper. Doja Cat’s music has been taking over the charts month after month. She linked up with Saweetie to release their smash hit “Best Friends” earlier this year and hopped on Ariana Grande’s “34+35” remix alongside Megan Thee Stallion as well. She is also a fan-favorite on TikTok with countless songs landing on the viral section of the app.

And she isn’t making fans wait until June 25 to hear new music. Doja Cat will release her new single “Need To Know” from the project on Friday June 11.

Check out the ‘Planet Her’ artwork, courtesy of David Lachapelle, and tracklist below.