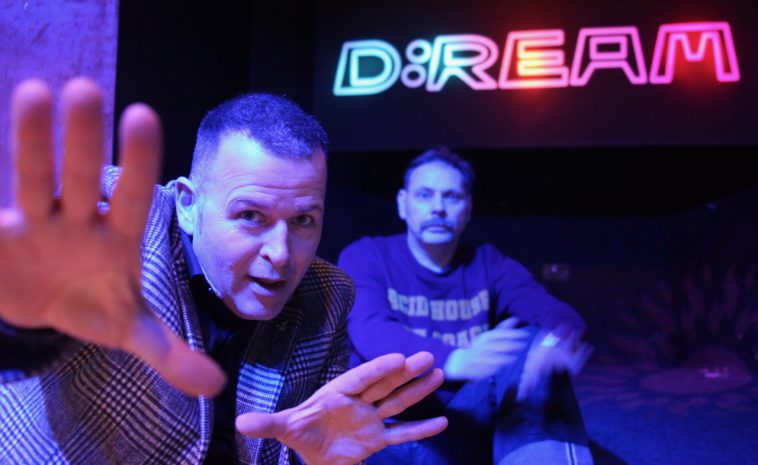 It’s the return of the boys from the 90s house music scene, D:Ream, which truly says that all hope is not lost. Characterized by their uplifting piano-driven house music, D:Ream is always there when times seem the hardest. We can expect more hopeful, authentic tunes on the pair’s comeback record, OPEN HEARTS, OPEN MINDS, which will be released on the 23rd July 2021.

With songs like ‘Don’t Let the Bastards Grind You Down’ and ‘Make Love Cool Again’ peppering the rest of Open Hearts, Open Minds, it’s clear that this band’s mindset has not changed much since the first go-around, with the message of strength and resistance against apathy.

Everyone from Emma Goldman to Lady Gaga knows the importance of dancing during difficult times, and so it’s with reckless abandon and an irrepressible British spirit that this album uplifts the listener and reminds them that better times are just around the corner.