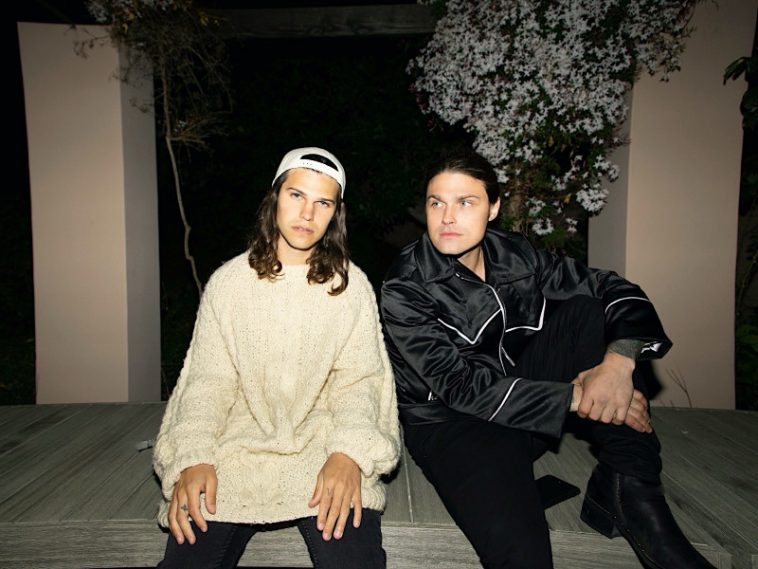 A few days ago, Canadian dance-pop duo DVBBS released their brand-new single/music video “Fool For Ya,” the first single from their forthcoming album, Sleep, via Ultra Records.

According to DVBBS, “‘Fool For Ya’ is the alarm clock to our new album ‘SLEEP.’ Every song off this album represents a dream… Imma Fool For Ya.”

The song follows on the heels of DVBBS’s recent releases “I Don’t” with Johnny Orlando, “Too Much” with Dimitri Vegas and Like Mike, and “Tinted Eyes,” featuring 24kGoldn and blackbear, which has amassed more than 1 million streams on Spotify.

Pronounced “dubs,” DVBBS is made up of brothers Chris Chronicles and Alex Andre. Formed in 2012, the duo released their debut EP, Initio, that same year. In 2013, DVBBS exploded with the release of “Tsunami,” taking the top spot on Beatport’s 100.

Their constant flow of hits includes “La La Land,” “Gold Skies,” and “Angel,” which collected more than one billion streams throughout the world. Performing 250 shows per year, year after year, DVBBS ranks among the premier acts in the world.

“Fool For Ya” opens on a muscular thumping rhythm topped with swirling, twirling colors. The music pauses momentarily, and then rolls into a surging, reverberating, and dark pulsation. Cool, oozing, dreamy vocals infuse the lyrics with galvanizing resonance and raw sensuality.

Chock-full of driving infectious dynamics, a potently vibrating bassline, and tantalizing synth inflections, “Fool For Ya” throbs with high-octane energy.