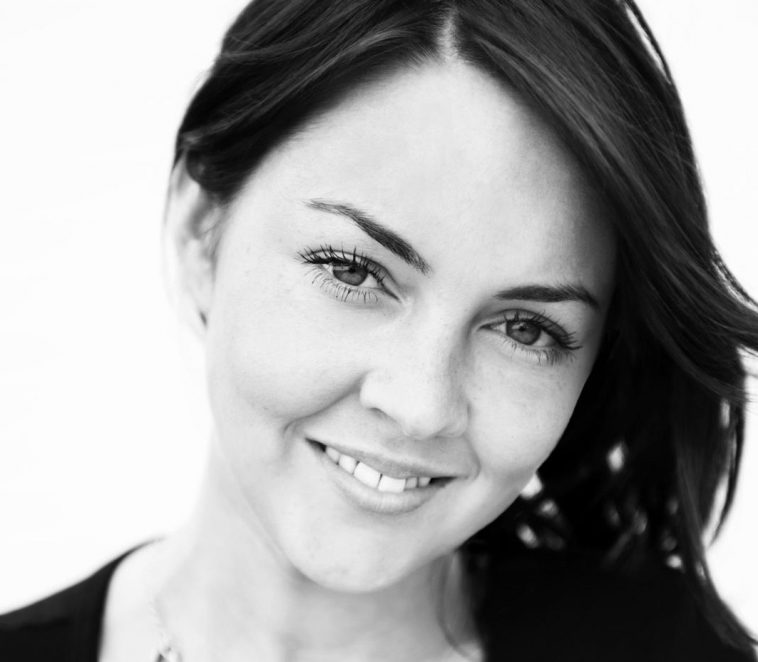 Beloved British actress Lacey Turner has this week been announced as an ambassador for Rays of Sunshine – the children’s charity that brightens the lives of seriously ill children and young people across the UK, by granting wishes and providing ongoing support within hospitals.

As part of her new role, Lacey will support the charity in its continued efforts to grant magical wishes for youngsters suffering ill health, as well as helping to raise vital funds for the organisation by using her star power to bring increased awareness of the charities incredible work to a more mainstream audience.

A dream is a wish your heart makes…

In her first assignment as an official Rays Of Sunshine ambassador, the Eastenders actress took time out from her busy filming schedule, to grant a special wish for 20-year-old Gabriele from Bedford, who in 2019 was diagnosed with Hodgkin’s Lymphoma and, as a result, has had to endure gruelling rounds of chemotherapy treatment.

As a self-confessed Eastenders mega fan, and a budding actor himself, Gabriele’s biggest wish was to meet his favourite character from the show, Miss Stacey Slater. So Rays of Sunshine and Lacey wasted no time in arranging for a special video call with Gabriele, where he got to spend time chatting with her and asking lots of questions about acting and her current role as Albert Square’s number one trouble maker!

“It was a real honour to grant Gabriele’s wish and it was so lovely to speak to him and his family.” Lacey said after her special video call with 20-year-old. “To see his strength and positivity was incredibly inspiring and I am delighted to become an ambassador for Rays of Sunshine.”

“As a mum to a young family, I cannot begin to imagine how devastating it must be to hear the news your child is living with a serious illness, which is why the work Rays of Sunshine does to bring joy and hope to those families is so important. I’m really looking forward to helping the charity continue spreading sunshine in the future.”

“We are thrilled to welcome Lacey as an ambassador for the charity.” Chief Executive Officer of Rays of Sunshine, Lindsey Bennister says in a statement accompanying the news of Lacey’s appointment as ambassador for the charity. “We’re so grateful to her for helping us create magical memories already by granting Gabriele’s wish and we are really excited to work with Lacey in the future to continue brightening lives and bringing joy to those who need it most.”

To learn more about Rays Of Sunshine visit their official website here.

Let us know your thoughts over on Twitter @CelebMix now!