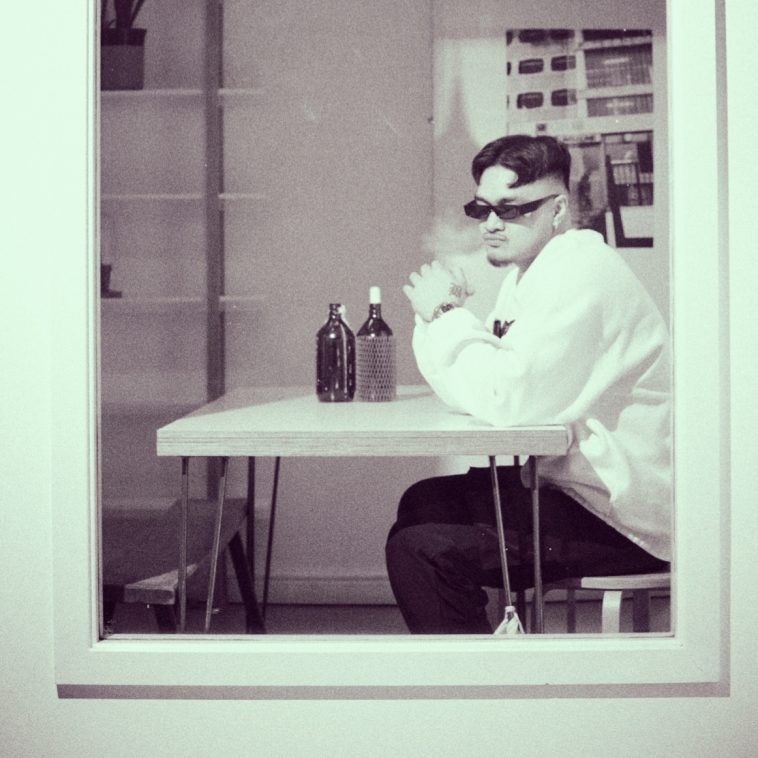 Polynesian rapper and hip hop maestro Elijah-Yo is making an epic comeback with the release of his brand new single “Gimme the Loot” this week after a two-year hiatus.

Following his musical debut in West Sydney, the artist quickly stamped his name on the Australian music scene, accumulating several million Spotify plays and quickly rising up the ranks of local rappers. With his musical journey propelling his success beyond Australia, the rapper moved to Birmingham, UK where he’s now preparing to make a big impact on Britain’s vibrant hip hop scene.

With his new single “Gimme the Loot” dropping this week, the rapper is bringing a refreshed sound to music listeners, with his masterful lyrics coming back to the forefront once again.

Among some of the artist’s most successful tracks include “Pullup (feat. Hooks)” and “Westcoast Party (Remix)” which have been played more than 3 million times on Spotify alone. Over the last several years, the rapper has cultivated a loyal following, honing in on his skills to bring about a repertoire of songs that hit the emotional chords. And he’s just getting started.

After spending the last 2 years on developing his urban sound in the studio, the artist is now ready to make his mark once again, and for the fans it’s been a long wait. With “Gimme the Loot” set to ignite the hip hop community, Elijah-Yo has been preparing his comeback, teaming up with award-winning New Zealand producer Smokeygotbeatz to work on his new track and make it all it can be.

What the new music video

Available on all streaming platforms following the launch of his brand new music video on LinkUP TV, “Gimme the Loot” takes Elijah-Yo to the next level.

You can check out the artist’s latest music on Spotify and his official YouTube channel.