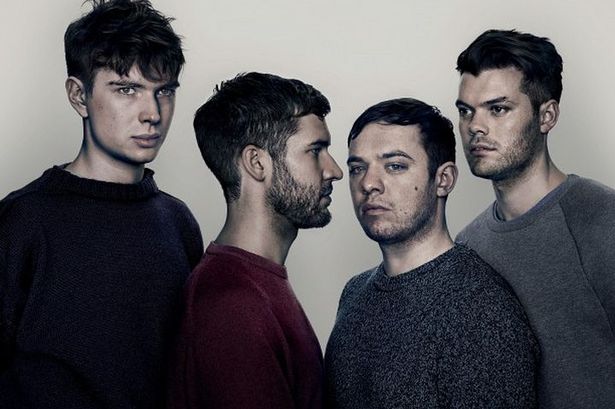 Everything Everything have released their first material in two years in the form of their cracking new single ‘In Birdsong’.

The group’s frontman Johnathan Higgs commented on the new track, saying: “In Birdsong tries to imagine what it would have been like to have been the first self-aware human.

“I had come across a concept by psychology academic Julian Jaynes, the Bicameral Mind Theory: the idea that at one stage humans had two separate minds, one inside each half of our brains, and messages or commands would be delivered by one and received by the other. These ‘voices’ were thought to be those of the divine. The theory claims that the eventual melding of these two minds into the two-sided human brain we have now was the dawn of mankind’s consciousness.”

Check out the visual for ‘In Birdsong’ below:

Everything Everything released their debut album ‘Man Alive’, which received a Mercury Prize nomination, back in 2010.

How did you like the new track? Let us know @CelebMix!