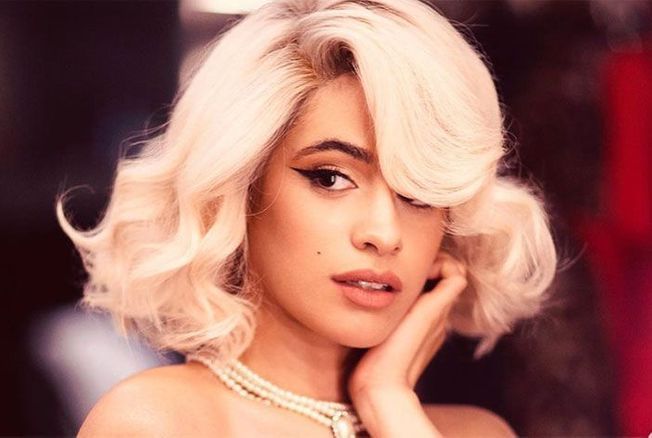 Camila Cabello’s ‘Cinderella’ film is coming, along with some exciting new twists.

If you were not already aware, the chart-topping superstar Camila Cabello is starring in the upcoming Sony musical remake of Cinderella, set to hit theatres in February 2021.

The much-anticipated film recently finished production on the 28th of September. This is good news for fans who will not have to wait much longer to see the Latin Powerhouse in the new picture and on her promo film circuit at the start of next year. Though we have already been able to see the cast gel nicely, with pictures being released of Idina Menzel and Camila Cabello cosying up together on set.

At the start of this year, we saw the artist sing her heart out at the 2020 Grammys and fans can be happy to know that we will be seeing similar stellar singing performances in this upcoming film. Cabello, herself is thoroughly involved in the musical soundtrack for the film and fans are very excited to hear new music from the singer—to say the least. Camila Cabello’s fans were able to sneak a quick preview of the upcoming film, with the first glimpse of Camila as Cinderella being released on social media.

The star cast includes the likes of Billy Porter, Minnie Driver, Idina Menzel, Missy Elliot, Pierce Brosnan and rising star Nicholas Galitzine. This new adaptation is set to have many new twists to the storyline with a feminist message echoed throughout the film. Cabello praises the fact that in this film “little girls will see themselves being represented”. Indeed, Cabello who is a Cuban Mexican immigrant, highlights a very important problem of lack of representation within the film industry that this movie will be attempting to improve upon.

Another exciting new twist comes with Emmy-nominated star Billy Porter, playing a genderless Fairy Godmother in this new adaptation. Billy stating “This is a classic, this is a classic fairy-tale for a new generation. I think that the new generation is ready. The kids are ready. It’s the grownups that are slowing stuff down.”

Kay-Cannon, the director of Sony’s new picture echoes the same sentiment: one of excitement and much anticipation.

James Corden is one of the producers and will also be co-starring in the movie, as he will be playing one of the mice-turned-footmen. Interestingly, it was Corden’s idea to cast Cabello as Cinderella, as he spotted her star quality in a L’Oreal commercial and felt like she would be perfect for the role.

Are you excited as we are for the new Cinderella movie? Tweet us at @CelebMix

You can find me in the Pop Culture section.