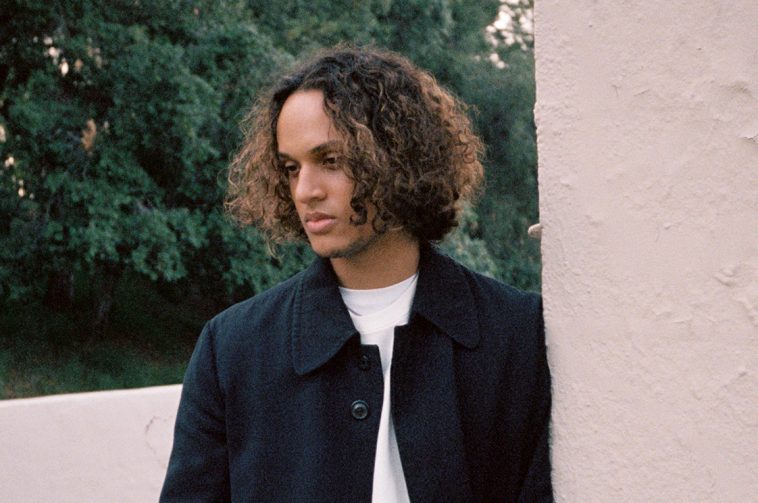 Brando, a singer-songwriter vastly rising in popularity, is back with new music following the release of countless successful singles. His recent track, “The Bender,” is a collaboration with Matoma which remixes the classic hit “September” by Earth Wind & Fire in a unique and fun way. Brando’s impressive vocals and passion for the music he creates has captured the attention of millions across streaming platforms. It has become apparent to listeners that this is only the beginning of his journey as an artist. In an exclusive interview with CelebMix, the “Body” singer opens up about his latest releases, collaborations and more.

What can you tell us about your recent single, “The Bender,” with Matoma?

“The Bender” is a dance flip on the classic Earth Wind & Fire track “September.” Matoma and I really felt that it was such a perfect song to put our spin on!

How was it to work on that track with him and remake such a classic hit?

Working with Matoma is always fun. He’s such a laid back guy and incredibly talented. “September” is one of my favorite songs, so it was amazing that we got to remake it.

You also have a brand new single “Millennial Rhapsody” that just came out! What was the inspiration behind that track and why did you decide to release it now?

“Millennial Rhapsody” is about that lonely feeling you get when you’re in love with a friend but they don’t feel the same way. It’s basically the thoughts that run through your head when you see them in person. In terms of why it got released now, I’m actually getting ready to release another single in June and so this song was seen as a perfect segue into that one.

Can fans expect to hear that single on a larger project, such as an EP, in the future?

I’m actually not sure at the moment, but I’d love to get a larger project together!

We have to talk about “Body” and how much that single with Loud Luxury has blown up. Did you ever expect it to connect with millions of people and reach the level of success that it did?

Not at all! It was definitely a surprise to me since it was the first dance song I had ever made. It’s been an amazing experience having so many people love the song and really embed it into their everyday lives. I’ve even seen weddings that have used it as their first dance song which is incredible!

Were you able to hear that single in public and if so, what was your reaction?

Yeah many times actually, at malls, restaurants…The first time it was kind of like a catch 22, hearing myself over the loud speakers.

Who would you like to work and collaborate with in the future?

What else can fans look forward to when it comes to the rest of 2020?

My next song comes out early June! Then I’ll have even more releases after that… so stay tuned!