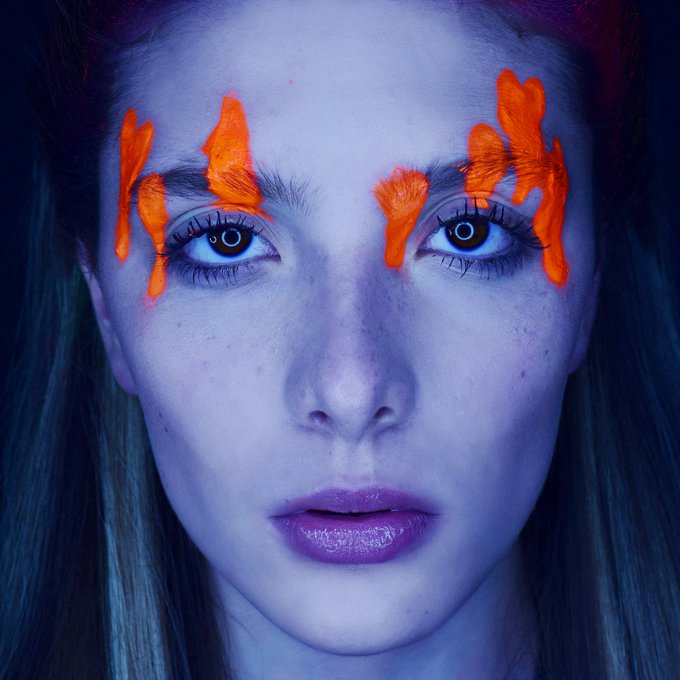 Grace Gaustad is an artist that oozes creativity. Her latest offering the BLKBX Project is something that is creative, true, and above all a resource that will help people. We recently had a chat with Grace to find out more about the amazing and inspiring project.

How would you describe BLKBX: wht r u hding to someone who is going to listen to it?

I would say that BLKBX is a storytelling album that explains my experience growing up and all of the different obstacles I believe many kids face in today’s world. The songs are meant to be listened to in order as they tell a linear story about my life.

BLKBX is a hugely personal and meaningful project to you, you’ve been involved in every aspect of its creation, how does it make you feel to release it into the world?

I’ve been sitting on the project for almost two years due to covid so finally seeing it out in the world has been a dream come true. I feel so blessed to be able to do what I love every day of my life and even more grateful for the incredible people who I work with every day.

Which song from the album do you feel best introduces new listeners to your music?

I think the song that best introduces new listeners to my music is ‘Jupiter.’ It is the final track on the album but its the first song I wrote for the project. I feel that ‘Jupiter’ more than any other song captures me as not only a singer but as a songwriter and instrumentalist too.

You recently released Red, with a really beautiful video that has resonated with so many who have seen it. In your letter for GLAAD, you mentioned you were initially scared to release the frame of you kissing your onscreen girlfriend in the video, how have your feelings towards that changed now it’s out in the world?

As anyone would be I was incredibly anxious to come out publicly. I had prepared myself for some pretty negative reactions and commentary but I was overwhelmed with love and support. It is such a liberating feeling to be completely honest with the world.

However, I think the most rewarding part of the whole project has been kids messaging me telling me that because of my ‘Red’ music video they have been able to come out to their friends & family.

The BLKBX project website is a fantastic resource for young people, is it something you wish you had been able to have access to when you were younger?

Absolutely. When I was younger, I used to search the internet for hours looking for answers to all the questions I had about myself and the world and I never could seem to find what I was looking for. I think if I had blkbxproject.org I would have felt way less alone.

The most important thing I want people to take away from this album is that everyone struggles with their own demons and things that they are ashamed of and nobody is alone in that. We all have secrets and the only thing we can do is support the people we love and love ourselves as well.

Do you plan to tour the album? We’d love to see you in the UK at some point!

I would absolutely love to tour the album however covid has made things a bit tricky. As soon as it’s 100% safe to get back out and play shows I would love to come to the UK!

You can find out more about the BLKBX Project, here!