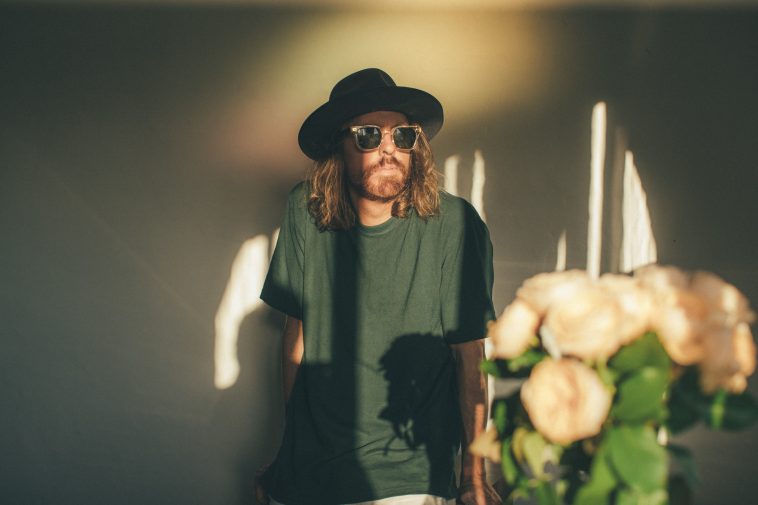 POOLCLVB first caught the intention of millions with the release of his single ‘What You Want’ back in 2017. And by keeping up the momentum, the successful producer has continued to release hits and connect with fans around the world ever since.

After earning the top spot on SiriusXM’s Chill for 2019 and releasing addictive remixes of both his own songs and other artists’ tracks for years now, POOLCLVB has proved that he is one artist to keep on your radar.

In an exclusive interview with CelebMix, the ‘Space’ producer opened up about his dream collaborations, upcoming projects and more.

How did you first get started with music?

I’ve always been heavily immersed in the arts, studied film, played bass in a jazz band and performed as a b-boy and hosting MC battles early on. From there, I ran a nightclub in Brisbane and slowly got into turntables filling the 8-10pm slot where we would usually just have a CD playing. I learned to cut my teeth and build a dance floor. [I then] naturally progressed from there into music production! Fast forward a few years with a heap of trashed projects that will never see the light of day and here we are.

Why did you decide to choose the name POOLCLVB?

The whole POOLCLVB identity spawned from the Venice Beach and Dogtown era. The skating of pools and endless summer vibe that runs through my veins. The name radiates a more analogue vibe. During the Dogtown era, everything was a little less polished and rebellious. Things were less hi-res and more tangible. I feel like we’re almost getting back to that now. Everyone is shooting on film again, for example, and you can’t trust anything too clean. I studied film for 4 years, so I certainly bring those influences into the visual aesthetic.

What can you tell us about your recent single ‘Erase’ and the message behind it?

‘Erase’ is about the absence of someone you had a deep love or connection to. No matter the time or place, those memories can always linger in the peripherals of your thoughts. It is sung from Moli’s perspective. It’s like she’s held up a mirror to my own life experiences.

Speaking of your singles, ‘Space’ has been massively successful ever since its official release! How has it been to hear such positive feedback and see all of the fans enjoy it across social media?

It was a pivotal moment for me last year, ‘Space’ taught me how to put aside self doubt and open up to discover parts of myself and my own story and actually release the music…no matter how personal it is. For a track that almost didn’t see the light of day, the response has been overwhelming and liberating. I’m so grateful!

Is there anyone you would like to collaborate with when it comes to other artists or producers?

I’ve got a wish list, but i don’t wanna give it up! I’ve just been immersing myself wholeheartedly, both sonically and in respect to the collaboration process, opening myself up to new methods and techniques and working with like-minded creatives. I just want to make music with friends that I can connect with on a personal level. It gives people a deeper and more meaningful exchange.

What artists or musicians in the industry are you currently inspired by?

Anyone who is being unapologetically themselves and showing truth and vulnerability within their medium is inspiring to me. Not just musicians, but artists, designers and photographers. I try to incorporate all of these creatives in the collaboration process and showcase their art through my music. From writers like Moli, Marshes, Buoy, Alex Burnett and Nicky Night Time to designers such as Carla McRae, Super Mega and Biance Beers.

Putting the final touches on the next Los Palmas tour with one of my favorite international artists joining me for a run of shows across Australia! Also, some very exciting collaborations are in the works.

What is your favorite song by POOLCLVB? Tweet us using @CelebMix and let us know!