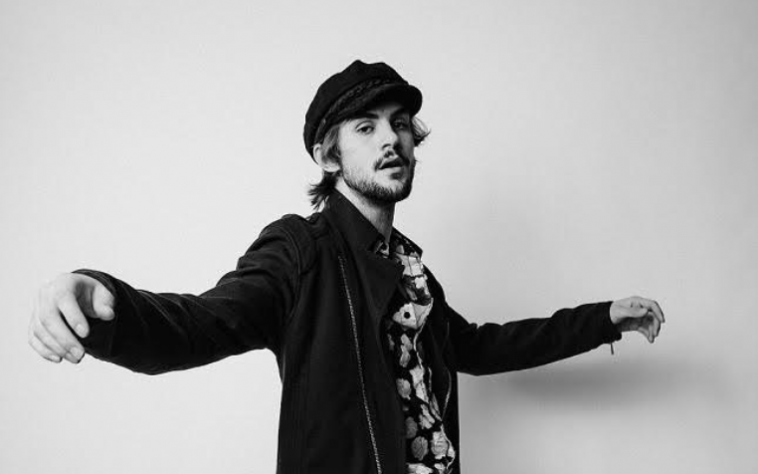 RYDYR recently released his brand new and highly anticipated debut EP titled These Things Always Change. The project features six tracks, including previously released singles “See You Around” and “Dream Alone.” The “If This Is Love” singer’s creative vision and inspiration for the project shines through each track presented to listeners. For instance, the concept of embracing your true self and identity remains an apparent theme, especially on “See You Around.” This project captures the persona behind Cole Pendery’s alias (RYDYR) in a vividly transparent way. In an exclusive interview with CelebMix, RYDYR opens up about These Things Always Change, dream collaborations and more.

What can you tell us about your recently released EP ‘These Things Always Change’ and the creative process behind the project?

Well each song has its own story, but the EP is a collection of songs that I felt like gave the listener a real look inside my mind and emotions from the last couple years. It’s a tease at some of the range I have musically, but mainly just wanted this to be an introduction. I can promise there will be more very soon!

What inspired the name of the EP?

The title comes from a lyric in a song on the EP called “Fly Away.” I felt that it was a very strong statement that needed embracing. This year was very tough for us all, but the one constant in life, is that things always change. [It] just felt right!

What was the creative process behind your latest single and video like for “The Way You Move?”

We went up to my grandparents house in NorCal and just filmed in the beauty of the pines. The song was written about a person that is no longer in my life, so we used the video to tell that story a bit more.

You recently released your second single “See You Around.” Why was the message of the song important for you to share with your listeners?

“See You Around” was truly written for the fans as a message to be your true self. In the weird world of social media brainwash, it’s easy to lose yourself. “See You Around” is a light in the dark for those who need it.

What artists or bands have recently caught your attention or inspired your music?

Speaking of other artists, who would you like to collaborate or work with in the future?

Honestly, I have so many…but Jessie Reyez would be on the top of that list.

In terms of either the near or distant future, what else can fans look forward to seeing or hearing from you?

I’m already working on the next project. After this first EP comes out I want to be constantly dropping new material and hopefully touring for real as soon as possible! Stay tuned! Much love.