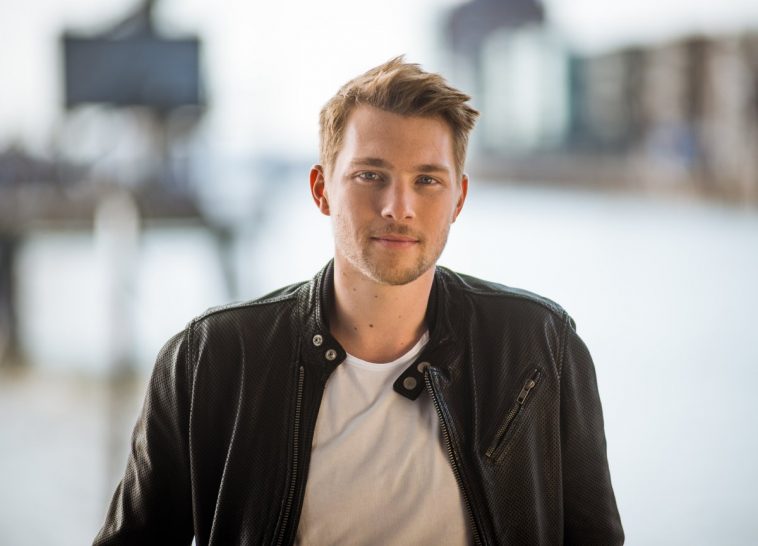 German DJ and producer Tim Plvnk is one of the most exciting artists to have emerged from the EDM scene.

Tim recently released his latest single, the infectious “Somebody”, which features soft vocals accompanied by a thumping, heavy dance beat and bassline.

He has always been interested in music, having first learnt to drum at the age of 12 before transitioning into electronic music.

Tim released his debut single “Echo” in 2019, and his follow-up hit “I Just Want You” has achieved over three million streams to date.

Here at CelebMix, we got to talk to Tim to find out more about him and his rising career as a musician.

Hi Tim, how are you doing?

“I am really well, even though the last couple of months have been challenging for all of us, I am happy to be able to say that everybody in my surroundings are healthy. However, this time has also given me a chance to focus on my music, which is great.”

Could you tell our readers what inspired you to pursue a music career?

“To be able to share music to a wide audience.”

How did you get into DJing?

“At the age of 16 I got bored of drumming. I saw a friend of mine mixing music at a high school party and I knew instantly that would be my new thing to do. So, I bought my first set-up and started right away.”

Speaking of DJing, you regularly stream your DJ skills on Twitch… what has this experience been like, especially while stuck at home in lockdown?

“I started enjoying it a lot! At the beginning it was a little bit strange to not be able to see

how people dance/react to what you are doing. But it also gives you several other opportunities: such as communication via chat, networking etc.”

You’ve recently released your latest single “Somebody”. What inspired the composition behind the song?

“My team and I tried to present a track which addresses a lot of people and motivates them to dance and sing along. The thrilling vocal was supposed to activate listeners wherever they are, whether during a car ride, at the beach with friends or by themself at home. I feel like we were able to achieve that goal with ‘Somebody.’”

Could you tell us more about the female vocalist on the track? Who is she and how did she get involved?

“Her name is Brianna ‘Bria’ Drain and she wrote the song with us. She’s is signed to my partner Patrick ‘Static’ Scheffler from VIBEKINGz. After she laid down the vocals in the songwriting session, we knew that there’s no other vocalist that can catch the same feeling. Here is some more info about her.”

What was recording the song like in the midst of the COVID-19 pandemic?

“We started creating and producing the song a few years ago. We constantly had to adapt to the popular style of the time and record the vocal several time. However, COVID-19 wasn´t really a problem during the making process.”

Will there be a music video for the track?

“Yes, we actually did produce a video for the track and are pretty happy about the result. I feel like the video shows exactly the emotions and feelings we wanted to communicate with this song.”

“Just to mention a few, I love the work of MEDUZA, Lost Frequencies, David Guetta, Martin Garrix and VIZE. However, I also have to mention those who inspired me to start producing music in 2012 in the first place: Swedish House Mafia, Avicii and Calvin Harris.”

Who would be your dream collaboration and why?

“That is a tough question. There are many artists with whom I would like to work with, but my dream collaboration would be Martin Garrix.”

And finally, do you have anything you’d like to say to your fans?

“Thank you for all of your support and thank you for pushing ‘Somebody’. This would not have been possible without you. See you at the live streams and hopefully soon in real life again!”

We would also like to thank Tim for taking the time out to talk to us!

“Somebody”, the latest single from Tim Plvnk is out now.

Make sure to follow Tim Plvnk across social media:

Let us know your thoughts on Tim’s single over on Twitter @CelebMix!