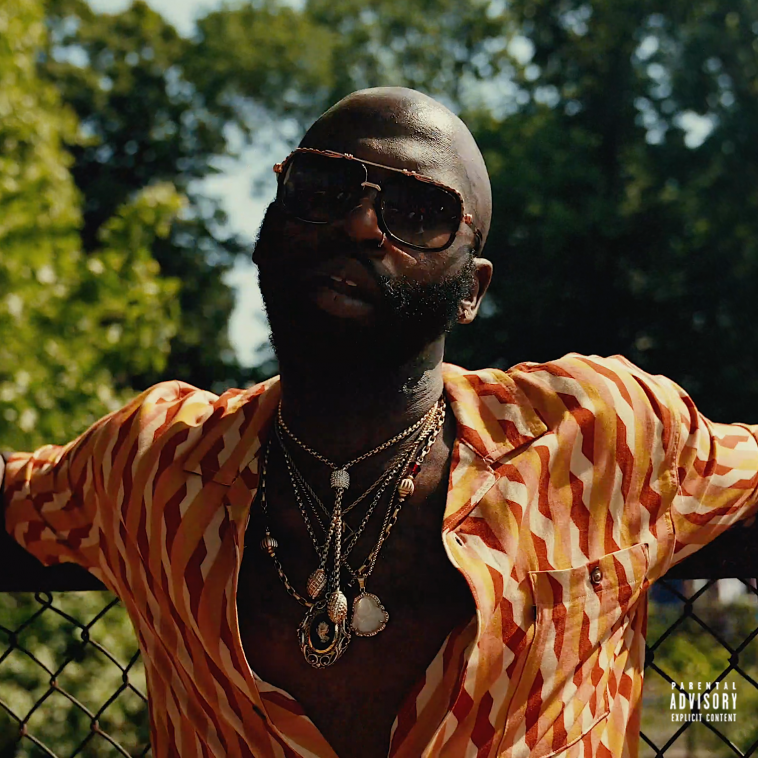 City Rominiecki, the North Philadelphia-native artist, has been making his name in the game by working with acts such as Lil Wayne, Usher, Ty Dolla $ign, Sevyn Streeter, Kodie Shane, and more. The rapper, singer, and songwriter in one just dropped a brand new track titled “Done It Again,” and was also just featured on IDK’s project USEE4YOURSELF on the star-studded track 1995 and Keto.

City Rominiecki’s latest release “Done It Again” catches your attention with its electrifying mood, and energy. The club banger features Rominiecki’s fire flow, sharp lines, and heavily festival-oriented vibe. “Done It Again” is a unique fusion of  hip hop and upbeat sections of House, as City Romaniecki layers his rap on an EDM beat.

As he explains, “The inspiration behind making Done it Again was simple, to take back control and prove that I can stand a chance with today’s competition. The production put me in a boss mood. It made me feel like I made it out like an old western when the cowboy kicks in the door asking who’s the deputy of this town.”

Stream “Done It Again” by City Romaniecki below:

About City Rominiecki (Twitter | Facebook | Spotify)
A talented underground Rapper, singer, songwriter, Rominiecki, A name with a backstory for a later time, hailing from North Philadelphia, where he grew up to the sounds of Frankie Beverly & Maze, Lauryn Hill, and T Pain. This influenced his unique sound and stories for the dreamers. His melodic voice, original flow, and caption-worthy hooks blend with his verses, giving each and every song an undeniable replay value.

His ability to pump song after song in a single session has opened many opportunities to work with various artists and noteworthy Producers such as The Neptunes, 30 Roc, J White, DJ Toomp to name a few.

After being discovered by concert promoter and tech entrepreneur, Bakajika “Rufin” Tshinanga, City moved to Atlanta to further his craft and develop a unique sound that will occupy the airwaves for many years to come.  His upcoming EP is set to be released in fall 2021, through the newly formed Label Distribution company, Art Culture Group, founded by Mr. Tshinanga, and Grammy award-winning and multi-platinum producer Needlz.