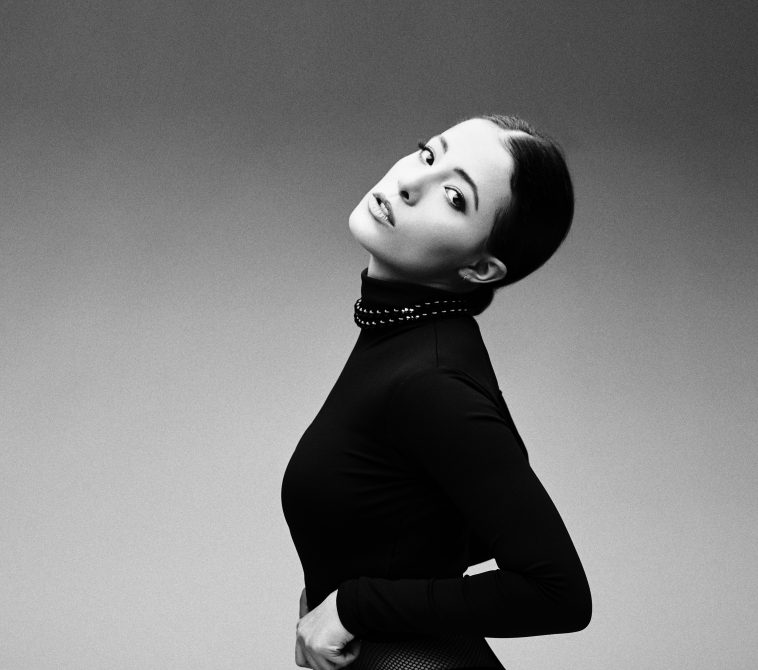 Alternative-pop sensation, Stalking Gia, has recently released her latest single titled “The Kindest Thing.” After working with some of the biggest names in the industry, such as blackbear, the singer-songwriter has received an overwhelming amount of positive feedback from both the press and fans around the world. Stalking Gia has even compiled millions of streams across Spotify alone. Her new single shows off more of a vulnerable side to the singer as both an artist and person. In an exclusive interview with CelebMix, Stalking Gia opens up about her new single, success thus far and more.

What can you tell us about your brand new single “The Kindest Thing” and its message?

That it’s not so kind. Listen at full volume!

Did a specific experience or conversation inspire that particular track? How did it come about?

You know that person that takes the longest time to accept that a relationship is over, so by the time they actually leave you alone it’s not sad, it’s just a huge relief. That’s this! The song started with a hook line that I had written in my iPhone notes and was built up from there. I wanted the production to match the sarcasm of the lyric going from sweet and subtle to a total explosion.

In the future, can fans possibly look forward to seeing an official music video for it?

Yes! If/when I am allowed to leave my house! For now, I have what I call a “Quarantine Diaries” video that was filmed at home in a surveillance style. You can stalk Gia going stir-crazy there.

Your track ‘Second Nature’ is a massive success! What was it like to see that single gain so much support and popularity?

It’s pretty cool to see others connect with it as much as I did! It was pretty effortless to create. It just poured out of me. I think you can really hear the honesty and simpleness of it – that’s why it struck a chord with people.

Speaking of support, your fanbase grows by the minute! What do you want new fans to know about you?

[They should know] that I write/co-write all of my music!

You also have a collaboration with blackbear called ‘miracles’ that was released back in 2018. How was it to work with him on that song?

Organized chaos! We started it while we were both hanging together in LA… then I wrote some more in NY [and] him more in LA. [We] then we pieced it all together to make “Miracles.” It was a bicoastal miracle!

Do you have any dream collaborations?

Gia x Gucci would be ideal. I have an unreleased song that would pair perfectly with that [set-up].

Finally, what can your eager fans look forward to in the near or distant future?

More music releases on a regular basis. I have so many more stories to tell!

Listen to “The Kindest Thing” here.