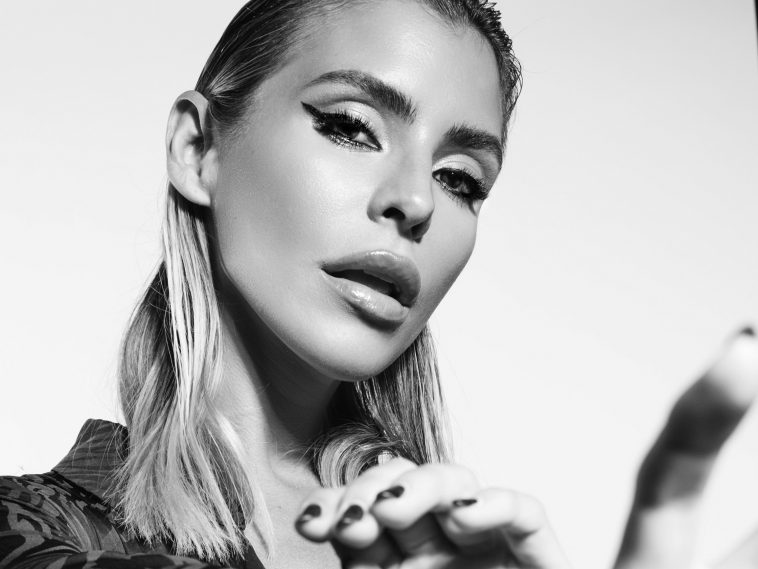 With a strong social media presence and dedicated following, the start of Sam Blacky’s career has been notably impressive. She recently released her brand new single, “Paradise,” leaving fans eager to see what she may surprise them with next. And this is after capturing the attention of countless fans at some of the largest music festivals in the world such as Coachella and Miami Music Week over the past few years. Now, listeners are getting to hear and see just how versatile she is as an artist. In an exclusive interview with CelebMix, Sam Blacky opens up about her latest single, dream collaborations and more.

What can you tell us about your single “Paradise” and the inspiration behind it?

“Paradise” is a more melodic track that I feel people can enjoy in different environments; listen to it while driving, use as a morning soundtrack after waking up, or dance to it in a club. I wanted to make it more universal than just a club banger. Once again, I pulled inspiration from all the beautiful places I have been to, and “Paradise” feels like summer in Ibiza or Mykonos.

How does this track differ from what listeners have heard from you in the past?

Its much less a club banger than the others and more of just a beautiful vocal house track. Its good to wind down a set sometimes with some chill vibey songs, and that’s exactly what this is!

If you could feature another artist on a remix of “Paradise,” who would it be and why?

Anabel Englund because she is the best and has the voice of an angel.

As touring starts to return, where in the world would you like to tour or perform next?

Literally anywhere and everywhere. I am ready for anything and down for all adventure. You name a place, I’ll go!

When you’re not making music, you’re modeling! How do you balance both of those passions?

Modeling is second nature I have been doing it for it so long, and no offense to the models out there, but it’s not rocket science. My passion lies 100% in music and forever will.

Your fans are incredibly dedicated. Which social media platform do you think is best to connect with them on?

For me, Instagram is the most interactive way to be with my fans…but we definitely pop off on Twitter and TikTok too. I think instagram is where I have the most reach and it’S what I spend the most time on, so I would say that one takes the reigns for sure.

Tons of shows. Headline shows, festivals, A New World live video shows, and most importantly, music. After I complete this EP, I will continue to release singles, remixes and collaborations with other artists. This is just the beginning!!