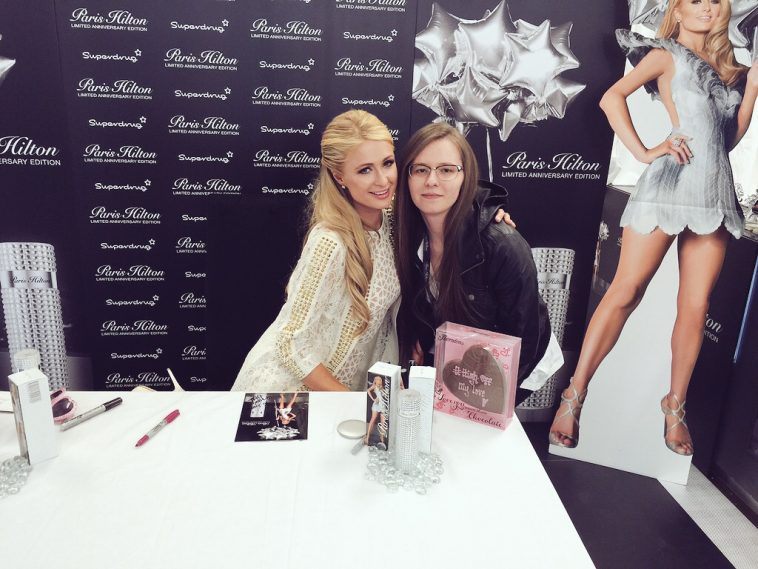 Celebrities just like the person next door loves gambling. In fact, these advantage players can afford playing higher stakes. Thus they get preferential perks in the casinos. This comprehends everything from selected nightclub tables and penthouse suites. These gamblers at heart would try their luck in just about everything, from baccarat 5 bath to poker, blackjack and what not! Yet, even they don’t enjoy an all-access pass to escape with just about everything at the casinos. Here’s a snippet of well-known celebs that were banned from the casinos.

The ‘singer’, DJ, and heiress was banned from the casino that belongs to her family! In 2006, she was playing high stake poker in the Las Vegas Hilton casino. As she describes herself as ‘obsessed’ with the game, Hilton lost more than £175,000, Bentley, during one of the games where she bet. Her grandfather, Conrad Hilton evidently not welcomed the idea of ‘blowing up’ fortune in poker. Consequently, he banned her outright from the game.

Card counters are not uncommon in the Poker world. However, is someone as famous as Ben Affleck is seen to count cards; the story gets a new dimension. The Oscar-winning Batsman vs Superman star had come to Las Vegas’ Hard Rock Casino. He had a record of making over $1 million in two previous blackjack excursions in Vegas.  Although card counting is not an illegal strategy, there are casinos that forbid it. In this particular 2007 instance, the management observed his counting abilities and consequently asked him to leave the table. For the record, the casino did not ban him entirely. The management maintained that he will be welcomed back to the casino anytime, provided that he does not try the blackjack table. Affleck is known to have a knack for different forms of gambling. He is also a seasoned poker player who won the California State Poker Championship in 2004, taking home $356,400.

Have you ever seen this British ‘visual illusionist’ performing live, or watched any of his shows like Trick of the Mind, Derren Brown Investigates and Mind Control? If you did, then you know that having his way around the deck of cards can literally be a cakewalk. No wonder that he has been one of the most unwelcome guests in most of the UK casinos. In fact, his card counting skills (as reflected in his numerous TV specials) led to a direct ban in the Broadway Plaza Casino in Birmingham. In fact, he was asked to leave the table even before he could warm up in the blackjack table! As the management feared, he is too competent to play in the casino. Plus, his card counting skills right ruins the casino financially. The good news is that he did not receive any rough treatment from the management. The illusionist took this 2013 incident quite sportingly. He later tweeted his picture of getting escorted out of the casino.

The bottom line is, the A-listed celebs might get away with more than what an average player would. Yet, they get the privilege only up to a certain point.