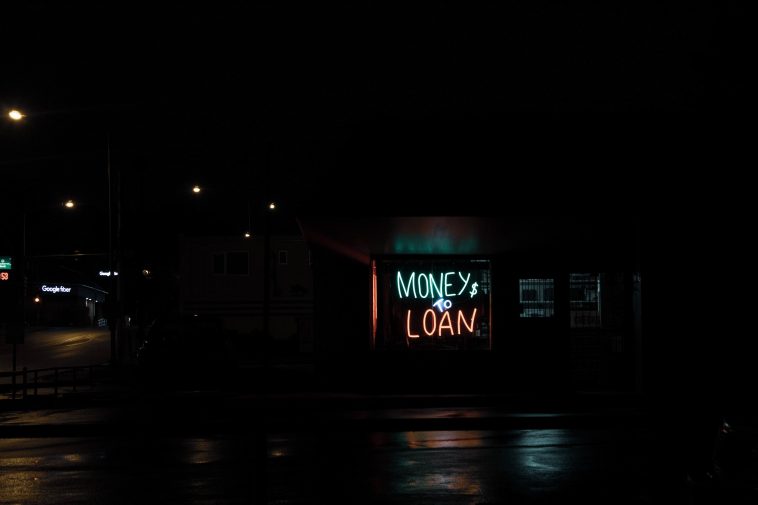 Paying off debt from school might take years, and even if it’s been decades since you graduated, you may still be covering the cost. So, if you are in your 20s when you graduate, you might still be paying your debt off when you are in your 40s. You are not alone if you are still covering the cost of school. Even several famous people still had debt when they made it. The good news is that there are some steps you can take to speed up the process.

What You Can Do About it

If you are in debt, you can take advantage of a loan consolidation to combine the existing balances into another loan using a private lender. One of the advantages of refinancing is that you can potentially reduce your interest rate, saving thousands of dollars. Of course, it depends on the new loan terms and amount. But even if you can only get a slightly lower percentage, that amount will add up over time. Student loan refinancing calculators can help you estimate the amount you might save.

Another advantage is that you can pay off the loans faster when you refinance them. You won’t have to spend as much on interest on them, meaning there will be more funds to put toward your balance. You might be able to renegotiate the terms as well, either giving you more time to pay it off or forcing you to do so sooner.

There are some other ways of taking care of student loans faster. For instance, you might make a biweekly payment instead of one each month. Each one would be half the amount you would usually send in. That way, less interest will accrue. Plus, you’ll be making 26 payments each year, which is the equivalent of 13 full ones. If you made a single, full one each month, you would only be making 12. If possible, consider putting a little more than half of a full payment toward the balance each time to expedite the process further.

Even those holding office aren’t immune to the effects of student debt. For instance, Alexandria Ocasio-Cortez once paid off some of her debt during a meeting where she asked Congress to act. The balance was $20,237.16, and she made a $19,000 payment. Ted Cruz is another famous individual who had debt from financing educational costs. He had more than $100,000 in loans, and it took him many years to pay them off.

Cecil Shorts is a former football player for the Tampa Bay Buccaneers, and he needed loans to cover his college costs. His situation was different than many athletes since he did not get an athletic scholarship. Instead, he had to cover his education cost when working part-time and taking out $70,000 in loans. Even in 2013, when the football player received a $2.6 million deal, he was still paying off these loans. Still, he escaped taking out even more since he could work while his friends were having fun at parties.