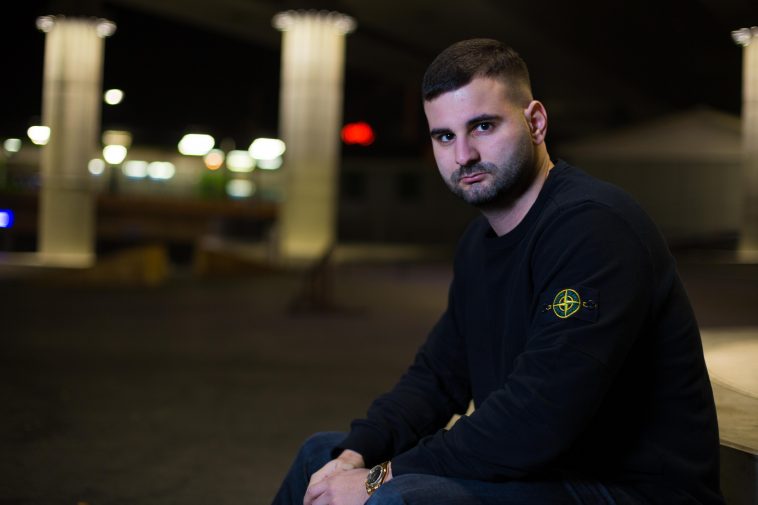 Rap is one of the leading music genres globally and has been growing since the 1990s. Some of the most popular rappers originated during that era, including Tupac, Wu-Tang Clan, and Snoop Dog. Swiss rapper Faustbatal loves these icons and draws inspiration from them. Today, he is a name to be reckoned with in the industry,

Faustbatal is a rapper and songwriter who was born in Basel, Switzerland, with Albanian roots. He is signed with the indie label Camouflage Music Switzerland, which produces both German and Albanian music. He started to record music when he was 16 and quickly became famous in the hip-hop scene of Basel, Switzerland. Faustbatal grew up listening to a lot of rap music and was inspired by musicians from years past. Some of his favorites include NWA, Mobb Deep, and Biggie Smalls. “These icons made me realize I wanted to produce rap music myself,” Faustbatal said. “Their lyrics always fascinated me, even when I was younger. I knew I wanted to become a successful artist.”

Faustbatal is currently one of the most-streamed rappers in Switzerland, and he has a big following on Spotify. Some of his most famous songs are “Scheinen” and “Enemies,” which got him a lot of attention. He’s released several singles and EPs, as well as collaborations with other artists, with a full album coming down the pipeline soon.

His music is nuanced and is sure to delight rap enthusiasts and novices alike. He features lyrics in Albanian, German, as well as some words and phrases in English. “I like that my music has a distinct sound and feel to it,” said Faustbatal. “I don’t want to sound like anyone else on the scene right now. I want to be myself.” The video for his song “Enemies” with S4MM has over 1.2 million views on YouTube. “

Faustbatal continues to draw inspiration from his idols as he scales even greater heights. “My idols inspired me to chase my dreams. Today, I’ve made a name for myself, but I will always strive to reach new heights.”