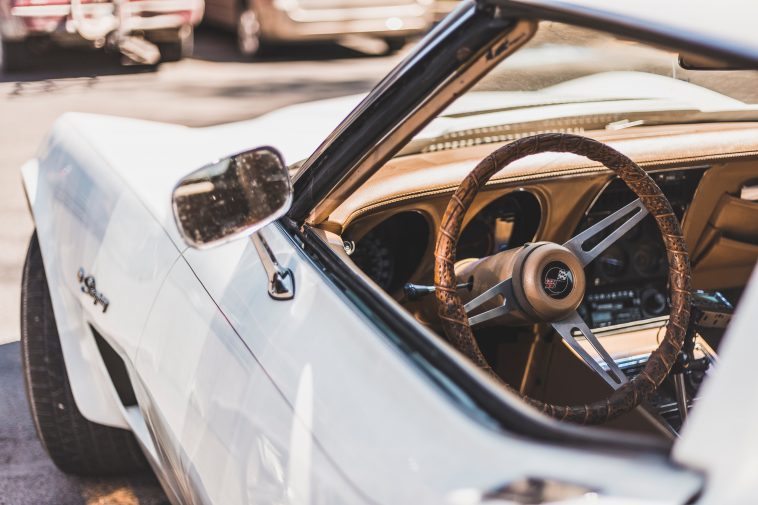 For personal comfort, most celebrities have luxury cars with drivers. Celebrities have lots of cars in their mansion garages, but do they rent luxury cars? The answer is simple. Yes. Arriving in Dubai on a private jet, it is unlikely that anyone will have the opportunity to bring their car with them in the luggage compartment, it is simply not profitable. They are rescued by a rental company, which provides the opportunity to rent luxury cars, a sports car or the most ordinary and inconspicuous one, which will be lost among the general mass of all cars in the city.

Are there celebrities who do not drive expensive and fancy cars? Yes, of course, and their list is not small.

As you can see, the owners of expensive cars are in no way inferior to the number of budget car owners. We can only guess why some celebrities become so obsessed with expensive cars, huge mansions and luxurious lives, while others lead modest and ordinary lives without even having Instagram.