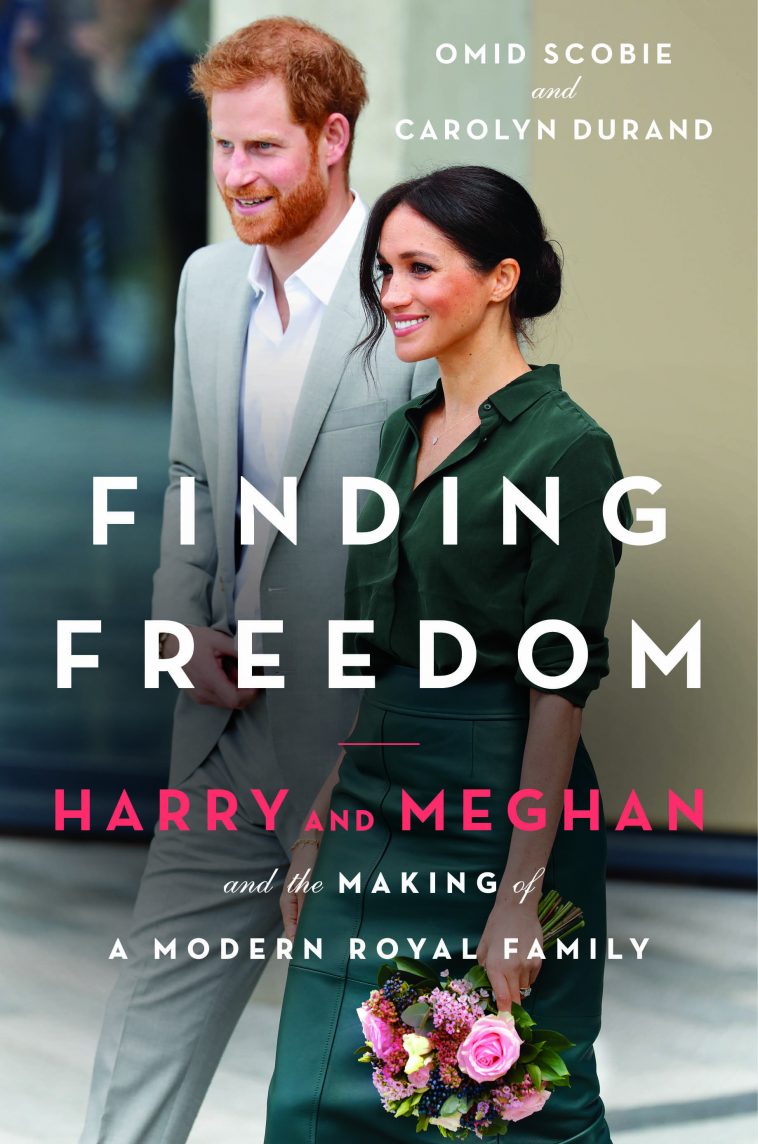 FINDING FREEDOM: Harry and Meghan and the Making of a Modern Royal Family is the title of new book to be released in the summer by Harper Collins.

The book has been written by Omid Scobie, a London-based writer, royal editor for Harper’s Bazaar, who has become an authoritative voice on the lives and philanthropic endeavours of the Royal Family’s younger members and maintains strong access to the Sussexes’ working world. And Carolyn Durand an Emmy Award-winning producer and writer who has spent nearly two decades working in London covering Buckingham Palace, Kensington Palace, Clarence House and other major international events. During that time, she produced multiple interviews with members of the Royal Family including Prince Harry.

Finding Freedom promises to “ Go beyond the headlines to reveal unknown details of Harry and Meghan’s life together, dispelling the many rumours and misconceptions that plague the couple on both sides of the pond. “

“With unique access and written with the participation of those closest to the couple, FINDING FREEDOM is an honest, up-close, and disarming portrait of a confident, influential, and forward-thinking couple who are unafraid to break with tradition, determined to create a new path away from the spotlight, and dedicated to building a humanitarian legacy that will make a profound difference in the world.”

This new and intimate take on Meghan and Harry’s story will hopefully highlight some of the humanitarian causes the couple champion together and individually, like Harry’s work with his charity Sentebale and Meghan’s work with Smart Works. And highlight just who they are as a couple and we can expect from them in the future as they build and create their humanitarian legacy.

FINDING FREEDOM: Harry and Meghan and the Making of a Modern Royal Family will be released in August. You can pre-order your copy here. Let us know at @CelebMix if you will be reading the new book?