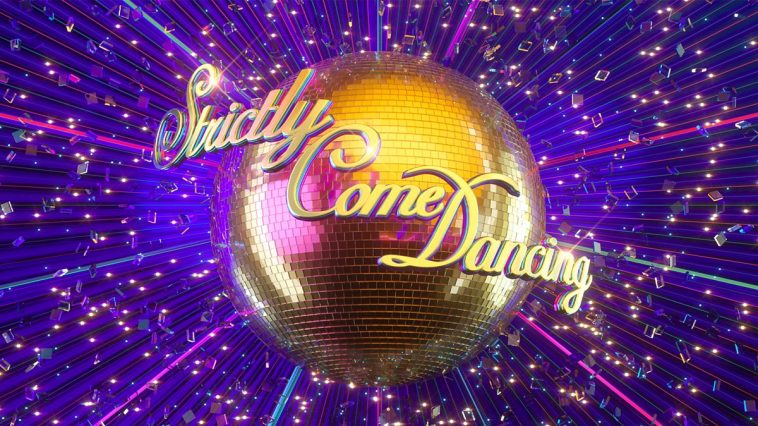 Strictly Come Dancing 2020 is upon us, and whilst it might look a little different this year due to the global pandemic, that isn’t stopping the excitement surrounding the TV favourite.

Ahead of its return this autumn, six of this year’s celebrity contestants have been confirmed, with more to be announced in due course. The first six celebrities taking to the dancefloor are Caroline Quentin, Jason Bell, Max George, Ranvir Singh, Clara Amfo and Nicola Adams.

The first celebrity to be confirmed was actress Caroline Quentin. Best known for starring in shows including Jonathan Creek, Men Behaving Badly, and Kiss Me Kate, Caroline said that she is “thrilled and terrified in equal measure to be taking part”.

Former American footballer and broadcaster Jason Bell will be hoping that he’s got the moves for the dance floor as well as the field. Speaking about taking part, he said: “Strictly is the epitome of British television and this year, more than ever, I’m so proud and humbled to be participating. Strictly was the first show I ever watched when I moved to the UK and I’m a massive fan. My 6 year-old daughter never got the chance to see me run out on the field at an NFL game but she is very excited about me taking to the dance floor. I hope I can do her proud.”

Former The Wanted singer Max George will be hoping to follow in bandmate Jay McGuiness’ footsteps by taking home the glitter ball during this year’s Strictly. The singer-songwriter joked “Buzzing to be on Strictly this year. Not really one for the dance floor, but I take a lot of comfort in the fact that Jay McGuiness set The Wanted’s bar so low….”.

Newsreader and journalist Ranvir Singh was the fourth contestant to be announced. Speaking about joining the show, she said: “The initial feeling of being confirmed for Strictly is one of complete terror – feels like embarking on a rollercoaster, where you really want to do it but you are equally scared. Hopefully after the first dance I will feel exhilarated rather than sick!”

Radio 1 DJ Clara Amfo will be stepping out from behind the decks and spinning onto this year’s Strictly dancefloor. Sharing her excitement, she said: “As we know this year has been a real challenge and escapism through dancing is something I know we all enjoy, so to be taught by a pro and live a fantasy is something that I can’t wait to fully embrace, see you on the dancefloor!”

The final celebrity to be confirmed so far is Olympic boxer Nicola Adams, who will be making history on the show. Nicola, who is openly bisexual, will feature in the show’s first same-sex couple. Speaking about taking part, she said: “I’m really excited to be joining this year’s incredible line-up for Strictly Come Dancing. I’m a huge fan of the show and am thrilled to be part of something that holds such a special place in so many people’s hearts. People might know me from my work in the ring, but I’ll be every bit as passionate and dedicated on the dancefloor too. I also wanted to thank the BBC for supporting me and making me the first ever all female-pairing; and it’s amazing to be a part of the movement for change, diversity and breaking boundaries in the entertainment industry.”

It has already been confirmed that this year’s series of Strictly Come Dancing will be slightly shorter than usual due to the COVID-19 pandemic. Judge Bruno Tonioli will also be appearing virtually for most of the shows due to his filming commitments with Dancing with the Stars over in the US. Craig Revel Horwood, Motsi Mabuse and Shirley Ballas will all be returning to the judging panel.

Strictly Come Dancing returns to BBC One this autumn.

Are you excited for the new series of Strictly Come Dancing? Let us know your thoughts on Twitter @CelebMix