Can’t seem to get into the Christmas spirit? It’s not too late! It’s a great big world out there with many of our favourite artists putting their spin on classic Christmas carols-no offense, Bing Crosby. The following Christmas albums will make the weariest of spirits bright.

Tis the season to be moshing! Featuring artists such as Crown the Empire, Issues, and Real Friends, it’s a definite winner for those who prefer a heavier take on our usual cheery carols. If you’re looking for more pop with a rock edge, Hopeless for the Holidays and  Tis the Season to be Fearless are also great choices!

Ok, we cheated a little-this is technically an EP. But we couldn’t resist putting it on this list! Forget about Netflix and chill… Ariana Grande brings another side to spending Christmas with your loved ones with some new tracks. As usual, her intro makes you think, “How can the rest of the songs be better than this?” From that point onwards until the very end of an adorable ukelele based track “Winter Things”, you’ll want to call up that someone special to spend the holiday season with.

This is quite the throwback. Four years ago, Justin Bieber’s hair was evolving out of the signature Bieber bowl when he released this Christmas album. The world went wild for “Mistletoe” and he didn’t stop spreading the cheer there. This album brings a refreshing pop twist with the help of a star-studded list of featuring artists such as Mariah Carey and Chris Brown. 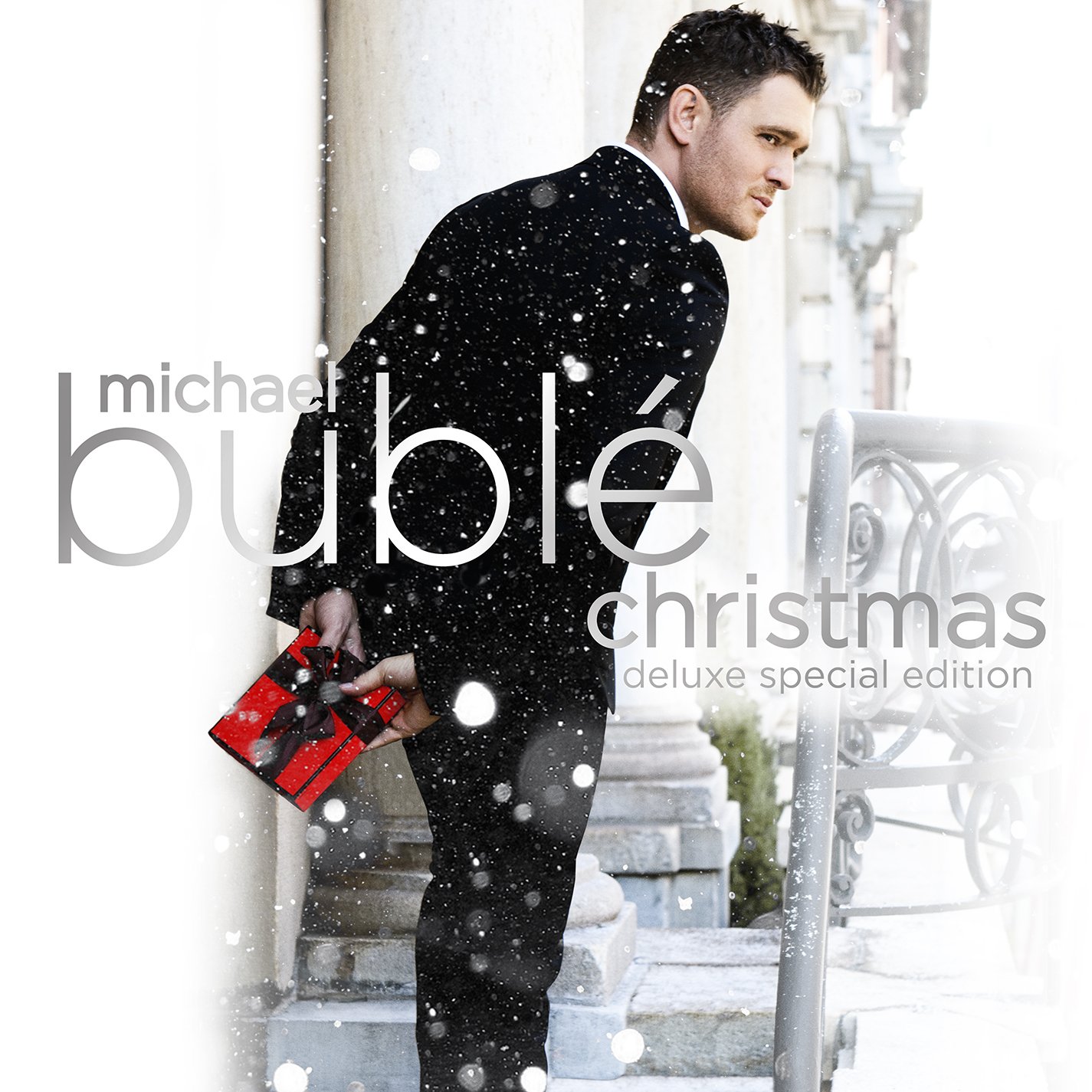 It’s beginning to look a lot like Christmas! If there’s anyone who the world (and Niall Horan) can count on for an amazing Christmas album, it’s Michael Bublé. He’s quickly become the new voice of Christmas in the 21st century with a smooth, versatile voice that makes you feel as warm as a chestnut roasting on an open fire. 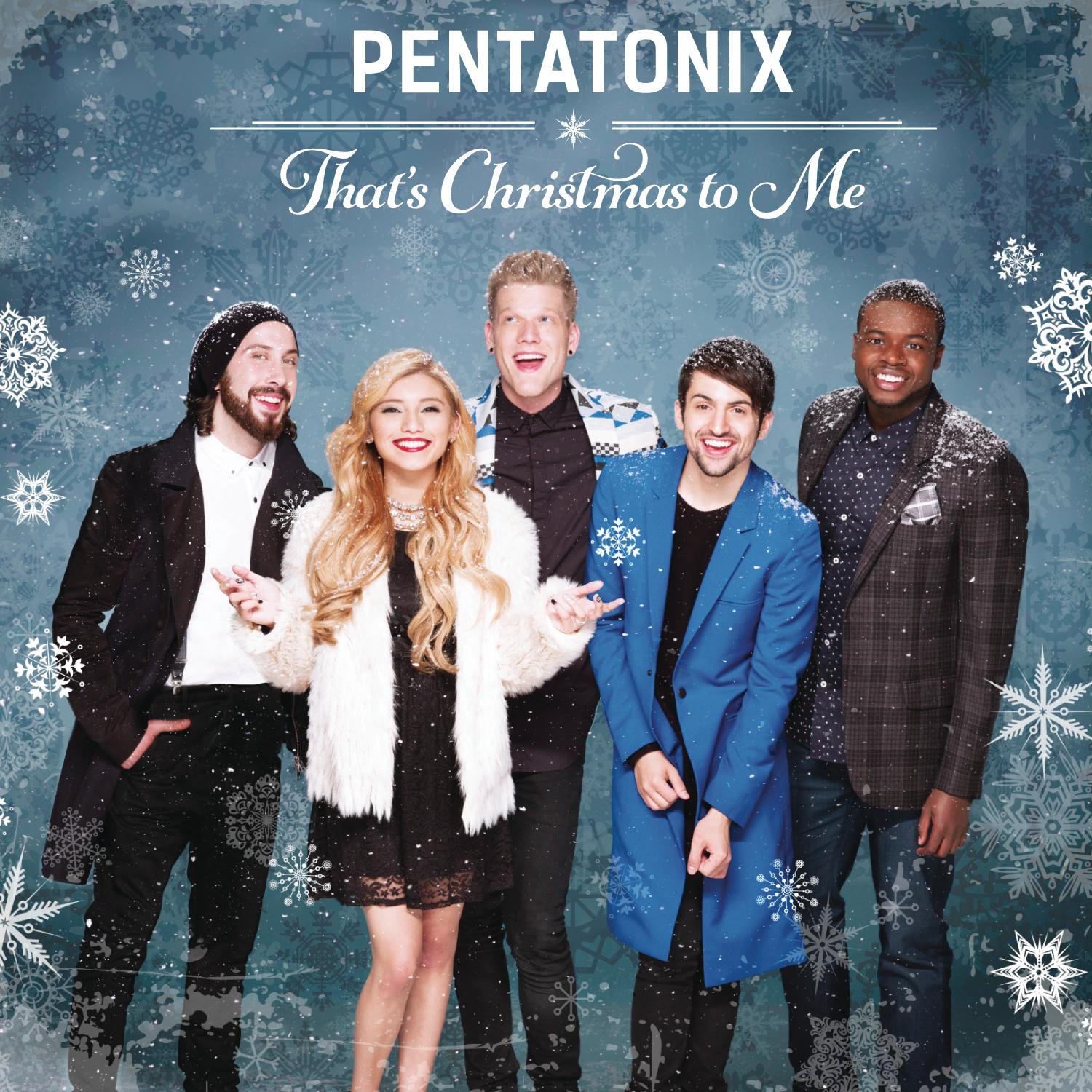 The best way to spread Christmas cheer is singing loud for all to hear. Pentatonix does just that. No gimmicks, just five amazingly unique voices blending together to recreate flawless covers of Christmas songs or originals that’ll give you goosebumps all over. That’s Christmas to Me brings you back down to earth, reminding you of what Christmas is really about. Not the flashing lights, extravagant gifts, or mall-wide sales but getting together with family, the excitement felt as a child before stress started building with age.

What’s your favourite Christmas album? Let us know by tweeting us at @CelebMix!