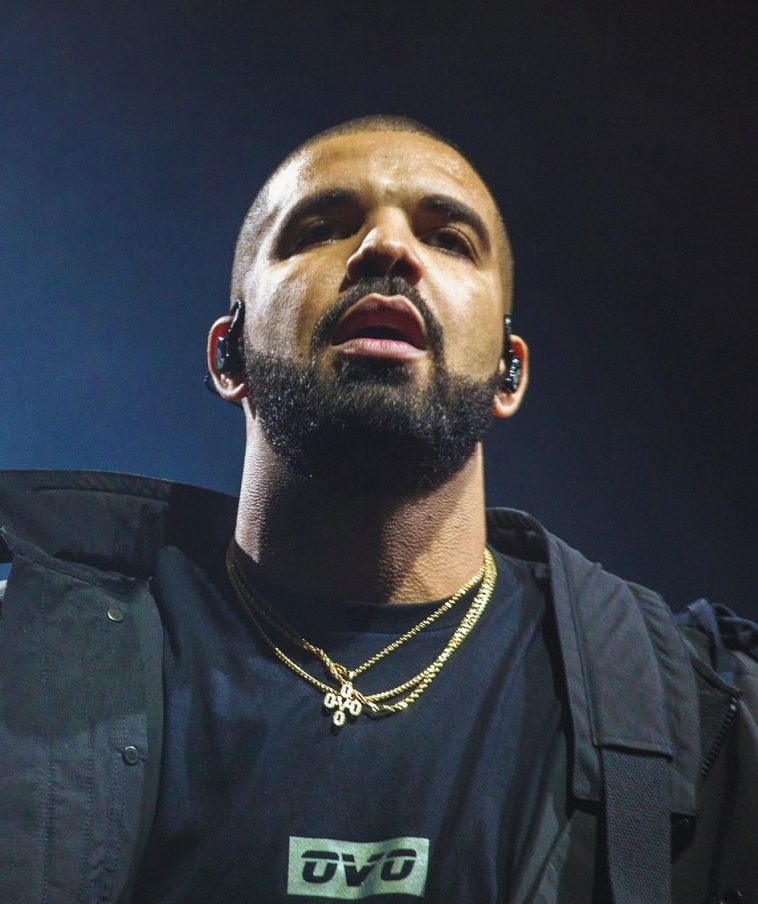 Drake is undoubtedly one of the most celebrated stars of the Canadian music scene. A multi-award-winning artist, the Toronto native started his career as an actor at the age of fifteen. Now known mainly for his rapping, singing and production credits, today Drake is as recognizable as any of the giants of Canadian music such as Celine Dion or Bryan Adams.

But aside from music and acting, it seems that Drake’s one leading passion is gambling. Often spotted enjoying the games in casino establishments around the world, Drizzy makes no secret of his fondness for money games. If you are also in the mood, you can click here to find Canadian online casinos, but remember, in the words of the man himself: Gambling is recreation, not a way to earn a living. Here are five things you may not have known about Drake and gambling.

The young Aubrey Drake Graham always showed an interest in gambling, with one home video – taken years before he became a household name – showing the star losing a watch to a friend in a dice game. It seems quite likely that he was influenced by his father Dennis, who is a keen sports bettor. Dennis once reportedly won $300,000 backing the Toronto Raptors, although when you learn that he dropped $100,000 on the stake it seems a bit less impressive.

Drake’s parents separated when he was just five, but as a child he often spent summers with his father in Memphis. While there is no word on whether Dennis encouraged his son to gamble, there is little doubt that the love of this pastime runs in the family.

Apart from the studio, everything indicates that Drake would rather be at a casino than anywhere else. He has frequently been sighted in the company of celebrity friends at the high-rollers tables everywhere from the MGM in Las Vegas to the Baha Mar Casino in the Bahamas. He also loves the big casino resorts of his home country, where he is a frequent visitor.

The biggest indication that Drake loves casinos above all else is in his aesthetic choices. When he revealed his newly-built Toronto mansion, many commentators compared the decor in the 50,000-square-foot home to a Las Vegas hotel. The same year that the house was completed, the rapper celebrated his birthday with a casino-themed party. Among the celebrity guests was British singer Adele, who came dressed in an outfit paying tribute to Ginger McKenna, the character portrayed by Sharon Stone in the 1995 Scorsese movie Casino.

Speaking of aesthetic choices, Drakes love of all things casino even extends to what he wears. In 2020, the self-styled Champagne Papi dropped a staggering $620,000 on a watch by Jacob & Co that not only tells the time, but also has a miniature and fully-functioning roulette wheel on the face. The intricate timepiece, named the Astronomia Casino, is one of many quirky and inventive designs by the famous New York jeweller. For Drizzy, this watch was the perfect fit.

Drake is estimated to be worth in excess of $180 million, so it is probably of little consequence to him if he hits a run of bad luck at the gaming tables. Even so, some losses are noteworthy enough to make headlines, such as the time he reportedly left an Atlantic City casino $200,000 lighter than when he entered. The star was on tour at the time, and hit the VIP room of the Hard Rock Hotel & Casino with his entourage after performing at the venue. Despite the loss, it is reported that a good time was had by all, with the restaurant staying open after hours to supply the group with food and Drizzy’s signature cocktails.

A rather more serious incident occurred in 2018, when Drake publicly accused the Parq Vancouver of racial profiling and refusing to let him gamble. The social media statement caused outrage among his hand, who barraged the Parq’s official Instagram with complaints and forced the establishment to suspend the account.

While the casino did apologize for the way they handled the episode, it later transpired that Drake and his crew had fallen foul of British Columbia’s strict new anti-money laundering rules. Under the regulations, any transaction of more than $10,000 requires proof of ownership and origin, and it seems that Drake could not satisfy the demand at the time.

There is no doubt that the new measures were sorely needed – the situation in BC had become so bad that ‘the Vancouver Model’ was a recognized casino-based money laundering method. But for stars like Drake, $10,000 is pocket change for an evening’s gambling. This incident did raise questions on how casinos can uphold necessary procedures while still accommodating genuine high-rollers at their tables.

Drake’s love of gambling extends to sports, and like his father Dennis he is a supporter of the Toronto Raptors basketball team. In 2019, the rapper used some of his substantial fortune to help fund a venture that encompasses both. Players’ Lounge started life organizing small-scale video game tournaments, notably FIFA, where players can compete against each other for money.

The funding, provided by Drake and several Silicon Valley investors, allowed the startup to scale up their operations in an online hub. Each match, whether between just two players or part of a larger tournament, involves wagers on the outcome. The platform gives regular players the chance to engage in competitive esports with a little money on the line, and Players’ Lounge takes a small cut. Since it is classed as a skills game, it falls under sports betting rather than gambling regulations.

Drake also showed his love for esports and gaming when he became the part-owner of 100 Thieves, described not just as a professional esports organization but as an apparel company and lifestyle brand.