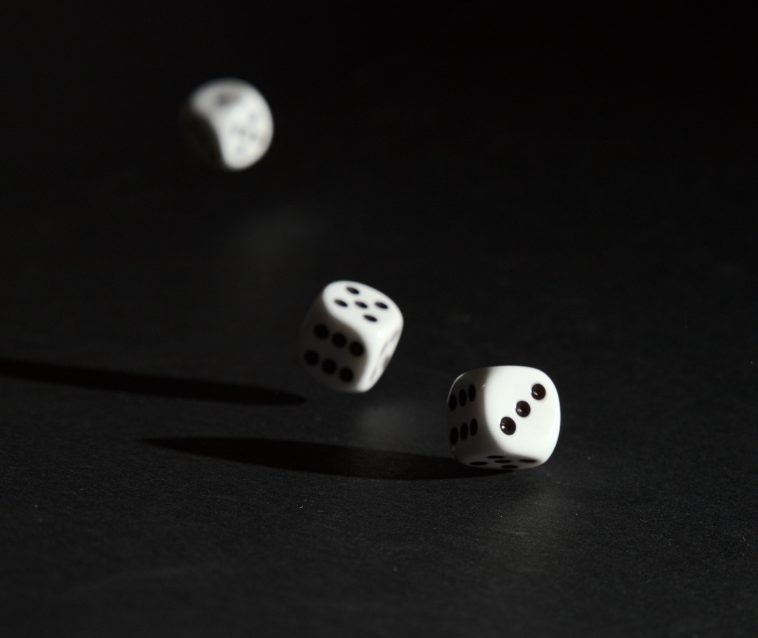 No matter what kind of movie fan you are, some great gambling scenes over the years have become all-time classics in cinematography.

There is a large selection of scenes to choose from, from classics like Ocean’s Eleven to cult classics like Run Lola Run. We have selected the best of the bunch for your enjoyment, much like how we found some of the top interac casinos, like those you can find here. No matter if you’ve got a “Hangover” or are just looking for another great “Casino” movie, here are our top five. Because being such “Goodfellas” is what we do.

Matt Damon plays the apprentice in this somewhat underrated 1998 poker film featuring his mentor, ace poker player John Malkovic. A star-studded game requires Damon’s character to borrow $10,000 to buy in, and he risks everything to win.

During the final scene, there are just two people left to fight it out for the $60,000 pot prize. There is an intriguing “will he win” subtext to the movie, but it is exactly the way Damon’s character is compelled to coax his idle into going all in to take the lot that is pure movie genius. This classic poker movie wraps up with two great actors and a great scene.

Almost 30 percent of the Bond movies include gambling scenes, so Ian Fleming must have had a fondness for gambling. In our opinion, Casino Royale, especially Daniel Craig’s poison scene, is the best of the bunch.

In an attempt to lure Le Chiffre out into the open, 007 uses the CIA’s money to lure him out of hiding. However, he discovers that he has been poisoned so he leaves the Texas Hold’em table. A few moments after almost reaching his vehicle, where the antidote is waiting, he passes out when he cannot remove the protective cap from the needle’s tip. Don’t panic though as Bond returns to the table in a dapper fashion looking as sophisticated as ever, and no one is the wiser, thanks to his sexy heroine. Very exciting.

Tom Cruise learns that his father’s estate didn’t go in his favor when he discovers he has a long-lost brother (Dustin Hoffman) with autism. A cross-country voyage explores the brother’s ability to count anything from toothpicks to cards, while he is financially strapped and trying to keep his life together.

By using the skills of his younger brother, he makes enough money at the blackjack table to cover his debts, but does he also cover his brother’s love for him?

This is depicted again in The Hangover, as Alan pays their friends hostages, proving what a classic it was. In the end, the perfect compliment is parody.

Among the best comedy spy movies of all time is the Austin Powers trilogy. It may sound like a contradiction, but these movies can turn even the most staunch Bond fans into comedy fans, thanks to Mike Myers portraying a James Bond wannabe and pulling off constant gags from slapstick to subtle (think Alotta Fagina!).

The scene we love the most? Think about Austin playing Blackjack against the Bond-esque villain using his x-ray vision, declaring that he wants to “play dangerously”. Despite sticking a five to the dealer’s king and losing quickly, Austin’s signature line, “I, too, like to play dangerously”, proves that he is as good at card games as he is at being a spy.

Even though it isn’t a movie, The Leftovers episode where the priest needs a quick fortune to buy his church is a gem. With almost $20,000 in savings, we know he is going to lose it at some point if he keeps betting on red.

The tension grows as each round ends with a winner, and he successfully makes his $120,000 goal. His winnings are stolen from him in the car park after he collects his winnings but he fights back and flees with the money. After he is only a block from the bank, it seems that his luck has finally turned; but when he stops to help a fellow motorist, he is hit by a rock and falls unconscious.

Having awoken in a hospital bed, he grabs his clothes and heads straight for the bank just in time before it closes. Well, all’s well that ends well, except he was in a coma for three days and his church was already sold.

Obviously, even the holiest of us can’t always change our fate, even if we know the CIA is funding us or we can count the cards. Nevertheless, the drama makes for some amazing viewing.