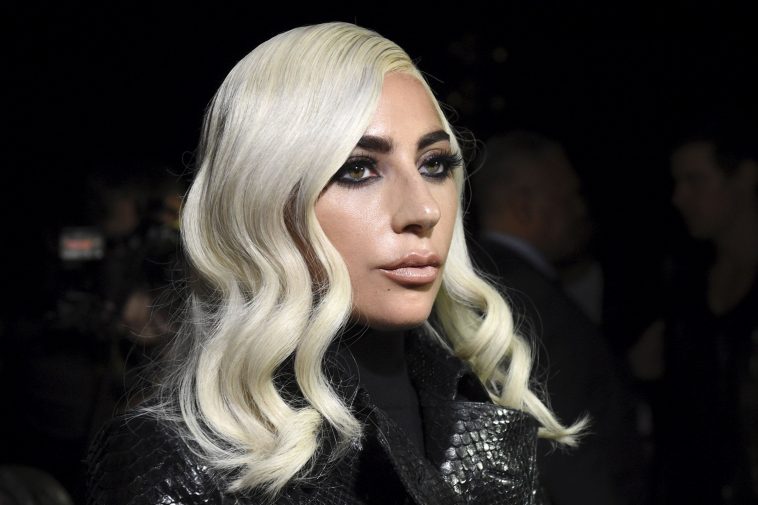 For this article, we have decided to share with you five moments in which Lady Gaga has made us laugh!

1. “Talented, brilliant, incredible, amazing, showstopping…” and the memes that have come with it (2015)

Never in a million years did we think that this particular moment from an interview Gaga did in 2015 would become an internet meme!

Gaga had sat down with The Hollywood Reporter to discuss her role as The Countess in “American Horror Story: Hotel” when she uttered this very quote when describing the show’s creator, Ryan Murphy:

“Talented, brilliant, incredible, amazing, showstopping, spectacular, never the same, totally unique, completely not ever been done before, unafraid to reference or not reference, put it in a blender, s*** on it, vomit on it, eat it, give birth to it.”

Since this interview, this particular quote has become a very popular meme to use on social media, which is usually inserted when someone is referencing a particular subject of interest they really like.

One notably funny moment from Gaga’s Netflix documentary, “Gaga: Five Foot Two” (2017) is when she went to her local Walmart in order to buy copies of her latest studio album, “Joanne” (2016), which had just been released at the time of filming.

When she got there, she went up to the front counter to ask if they had the album in store. The guy at the front seemed a bit confused, to say the least. Gaga then asked to see the manager.

Gaga then takes all of the copies of “Joanne” she can find in the store to place them on top of other albums – but ends up knocking a few in the process!

When the manager arrives, Gaga again asks if the album was available, while the manager tells her to stop recording when he notices he’s being filmed. A moment of silence later, the manager realises he was standing in front of Lady Gaga all along, and had not recognised her at first!

This wasn’t intended to be a funny moment, although we can’t help but laugh at it all the same.

Back in 2018, when Gaga was busy promoting her film “A Star Is Born” (2018), she was noted for repeating a mere identical phrase during most interviews she gave at the time:

Of course, this has been made into a meme – and one fan even compiled together a video of all of the interviews in which Gaga said this quote!

In 2013, Gaga made an appearance on The Graham Norton Show, alongside EastEnders actress June Brown. We absolutely love their friendship together!

At one point, Gaga helps to tailor June’s dress from behind – while Gaga’s over-the-top hat gets in the way!

This never fails to make us laugh. During an interview with Fuse’s On the Record in 2011, Gaga at one point simply repeated the same phrases over and over again to describe her desired plans for the night: “bus, club, another club, another club, plane, next place, no sleep…”

It seems Gaga might just be the queen of memes, as many fans have referenced this moment over the years! Even EDM DJ Radio Slave sampled this phrase for one of his tracks.

What Lady Gaga moment has made you laugh the most? Let us know over on Twitter @CelebMix!