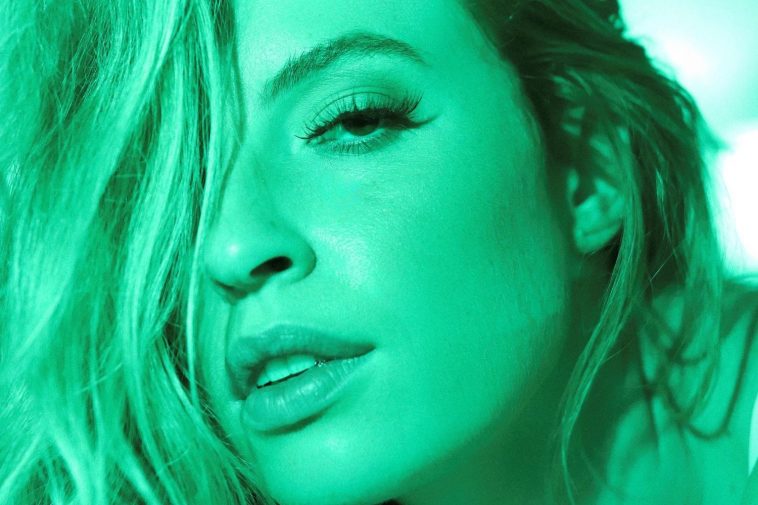 Fletcher has released her new single ‘If I Hated You’ along with a homemade video for the track.

The fiery-pop single which was produced by Malay, is taken from her upcoming EP The S(EX) Tapes which is set for release on 18th September 2020. Recorded during lockdown where Fletcher and her ex were quarantined together, all the visuals have been shot/taken by her ex which has led to the EPs name arising.

The S(EX) Tapes are a look into the story of their relationship; in which love still exists but during a time when two people find themselves in different places and unable to continue being together. ‘If I Hated You’ sings of the challenges being faced whilst still having feelings for someone but the relationship has ended; “If you weren’t so good to me, then I could change the background of my phone“. It’s Fletcher reaching out to the listener and quite simply explaining how much easier everything would be if you hated that person. The emotive track is brought to life with Fletcher’s sincere vocals and a repetitive, catchy chorus making it clear she has put her heart and soul into this track. Her upcoming EP looks set to be an incredibly personal affair, providing an intimate look into an important part of her life.

You can stream/download ‘If I Hated You’ from HERE and pre-save The S(EX) Tapes from HERE ahead of the EPs release on 18th September.