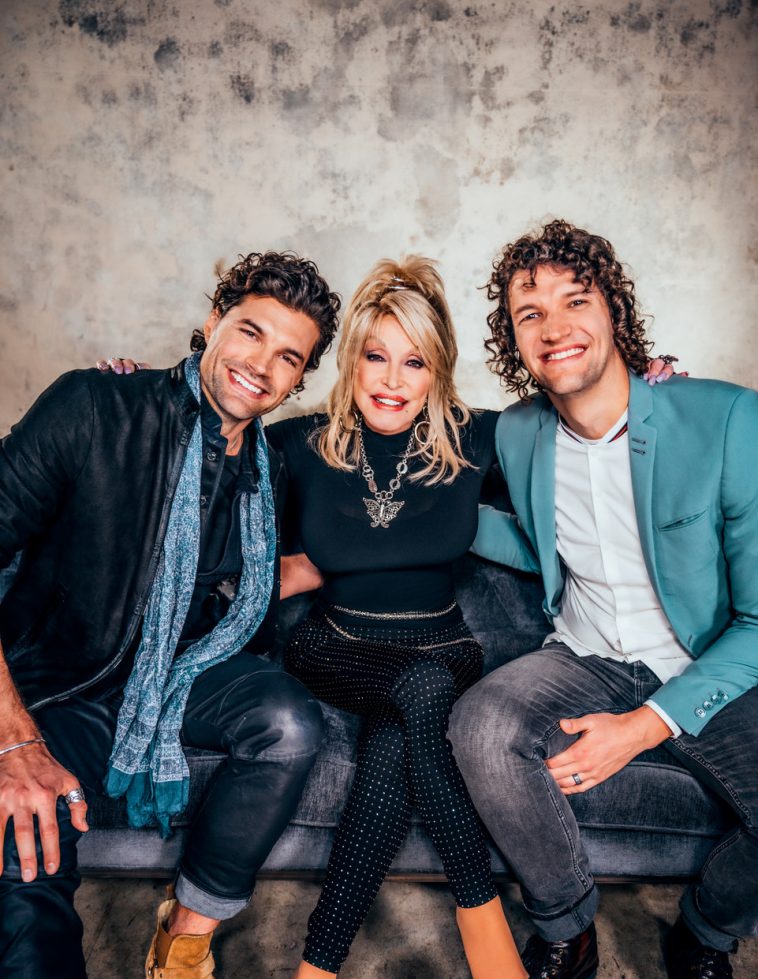 “Hearing Dolly sing that chorus and those words was an out of body experience for us as writers and artists,” says Joel Smallbone, one half of for KING & COUNTRY. “As soon as we heard her vocals on the track, we immediately realized that this song was meant for her voice.”

Dolly adds, “When I first heard ‘God Only Knows’ I thought it was one of the best songs I’d ever heard. I came from a very spiritual background, and I love anything to do with inspirational songs that lift people up. I feel that this is a good song for right now, and it’s so well written. I know that it touched me at a time when I needed to be lifted up.”

The song shows off the powerful nature of this collaboration, the three voices working in tandem with emotion, to spread a message of love and companionship. This news comes hot on the heels of the release of the Deluxe Edition of the duo’s beloved album, Burn The Ships. Should be enough to tide us over until the release of their next original material – the band’s in the studio as we speak!

for KING & COUNTRY, comprised of brothers Joel & Luke Smallbone, have garnered eight No. 1s, four Top 5s, three Top 10s, and four No. 1 singles in Canada and Australia, four GRAMMY Awards, seven GMA Dove Awards, one Billboard Music Award, and two American Music Award nominations. The duo has evolved into a worldwide phenomenon, crafting songs that celebrate all aspects of the human condition – faith, hope, loss, adversity, and the strength of unity in times of hardship. The duo’s burn the ships | world tour SOLD-OUT over 40 shows across the world including USA, Australia, Germany, Netherlands, and New Zealand. In 2020, Joel and Luke partnered with The Salvation Army to embark on A Drummer Boy Drive-In: The Christmas Tour, raising money and toys for families in need during the holiday season. for KING & COUNTRY has accumulated over one billion career on-demand streams to date.